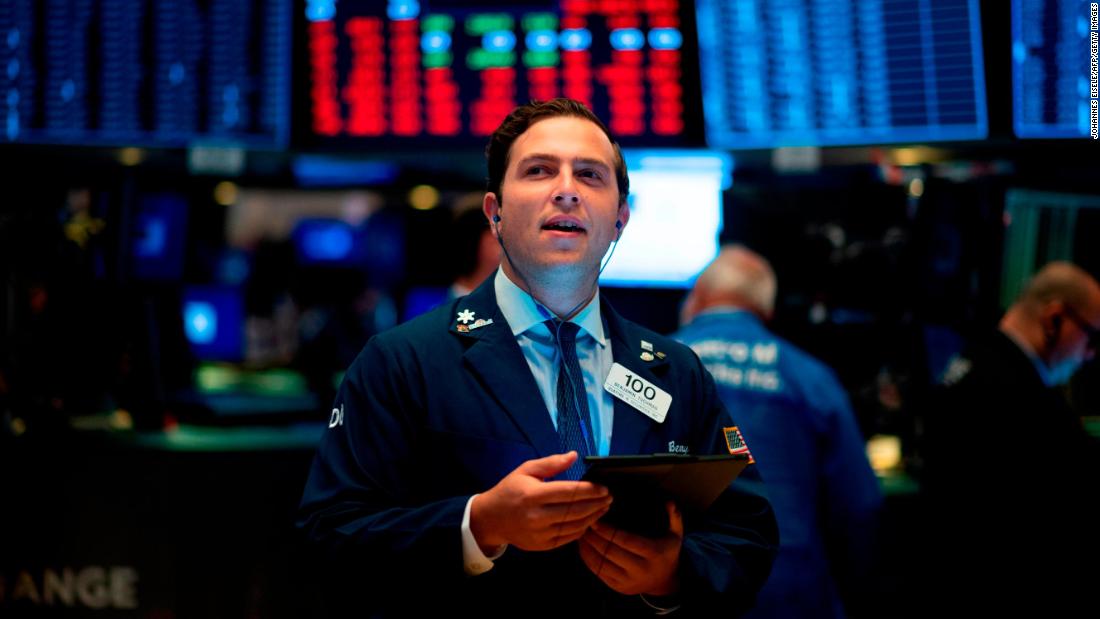 US equities rose after Europe and China announced plans for further stimulus to boost the country's economies in the wake of a global trade war.

China's National Development and Reform Commission said Friday it would boost the stimulus to boost the country's economy, stabilize employment and provide people with more disposable income. Although China did not elaborate on its plans, it was enough to calm investors' fears of the trade war's damage to the global economy.
China's stimulus announcement followed Hong Kong's $ 19 billion stimulus package, which was unveiled Thursday, designed to avert a recession in the wake of crippling protests.
An official of the European Central Bank said late Thursday that the central bank would unveil several significant stimulus measures next month. The ECB had already hinted that it would boost Europe's stimulus, but Finland's central bank governor Ollie Rehn told the Wall Street Journal that the policy packages to boost the European economy would be better than investors expected. He said a big, bold plan would be more effective than smaller moves series.
Dow ( INDU ) was about 200 points higher. S&P 500 ( SPX ) rose 0.8% and Nasdaq ( COMP ) was up 1%.
This week has given investors whiplash. CNN Business's fear and greed index continues to show that investors are motivated by "extreme fear."
Dow closed 100 points higher in a crazy time. Thursday, when conflicting signals in the economy confused investors. Stocks were up and down all day.
Wednesday put its worst day of the year on Wednesday. The Dow was down 800 points and the broader S&P 500 fell 3%. The bond market flashed with a recession warning, as the return on the 10-year Treasury fell short of the return on the 2-year Treasury. The rare scenario, called an inverse return curve, has preceded every recession in modern times.
On Tuesday, the stock rose. The Dow rose nearly 400 points after the Trump administration delayed some tariffs on tech products. But Dow dropped 400 points on Monday in an end-to-end rage as investors feared an escalation in the trade war.