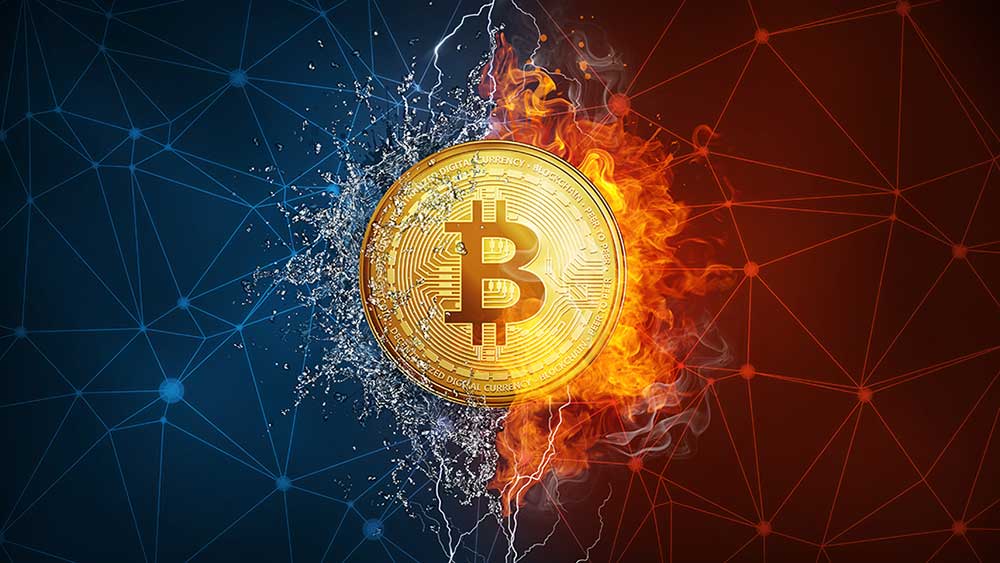 The Dow Jones Industrial Average fell on Friday, as the price of Bitcoin fell below $22,000 and Bed Bath & Beyond (BBBY), BBBY stock, crashed.


BBBY stock fell sharply on Thursday, after revived meme stock interest saw shares more than double on a steep six-day run. On Friday, shares fell as much as 47% in premarket trading before paring losses to 42% in morning trading. GameStop (GME) Chairman Ryan Cohen’s RC Ventures revealed it had sold its entire stake in the struggling retailer. In addition, Bed Bath & Beyond announced that it had hired bankruptcy specialist Kirkland & Ellis to help manage its unmanageable debt load. The stock rose as much as 560% from a July 27 low of 4.54 to Wednesday’s high of 30.00.

Albemarle and Costco were featured in this week’s Stocks near a Buy Zone column. Costco stock was added to the IBD Leaderboard and SwingTrader in the wake of Tuesday’s breakout move. Albemarle was a recent IBD Stock Of The Day.

Meanwhile, US oil prices threatened to extend this week’s losses which have sunk to the lowest level since January. West Texas Intermediate futures traded down more nearly 2%, below $89 a barrel.

The price of Bitcoin fell more than 9% in the last 24 hours, according to CoinDesk. Bitcoin traded around $21,300 in morning action on Friday.

The next few sessions are likely to be key for the stock market trend, as the Nasdaq and Dow Jones industrials test support levels. Meanwhile, the S&P 500 is poking its head up against the 200-day line, which is an important resistance level to watch.

Thursday’s The Big Picture column commented, “If the stock market trades sideways, most leading stocks will also consolidate. These periods of rest can result in handles on cup, saucer and double-bottom patterns, or even new bases, which provide new buy points.”

Dow Jones soft drink giant Coca-Cola is building a flat base that has a buy point of 67.30. A handle entry of 65.14 is also in play. The stock is retracing from its 50-day line and trying to top the handle. The stock fell 0.1 percent early Friday.

Merck is also building a flat base, a pattern showing a buy point of 95.82. Shares are trying to hold above the 50-day line, according to IBD MarketSmith chart analysis. The Merck share rose 0.6 percent on Friday.

Lithium producer Albemarle remains in buy territory after Friday’s breakout past a 273.78 buy point in a large cup with handle. The 5% buy zone goes up to 287.47. Earlier last week, shares topped a minor cup handle with a buy point of 250.25. Shares rose 0.7% on Thursday, ending a two-day slide. The stock fell 1.7 percent on Friday morning.

Arista Networks, one of this week’s IBD 50 Stocks To Watch picks, continues to churn up on the right side of a double-bottom base that offers a buy point at 143.67. With the stock about 8% off its current entry, look for a handle to offer a more risk-optimal buy point. Arista’s RS line has trended higher and is nearing a new high. ANET shares fell 2% on Friday.

IBD Leaderboard stock Costco breaks out past a cup with handle with a buy point of 552.81. The stock rose 0.8% on Thursday, moving higher in the 5% buy range. The share fell 0.7 percent early Friday.

Ollie’s Bargain Outlet is back from its 10-week line – a critical support level – placing the top discount retailer in a new buying zone. Shares are also cutting a handle after a major cup base, setting the latest buy point at 72.37. Current price action is about 11% away from this entry. The stock fell 0.5 percent Friday morning.

This week the stock closed at its highest level since May 4. Shares are again trying to rise decisively above resistance around the 200-day line. Tesla is about 27% off its 52-week high. The 3-to-1 share split is set for 24 August.

Among the Dow Jones stocks, Apple shares rose 0.9% Thursday as the stock continues to build the right side of a cup base that has a buy point at 179.71. Another interpretation could be a major double bottom extending back to January. Regardless, the point of purchase is identical. Keep an eye out for a potential handle that could form and provide a lower entry.