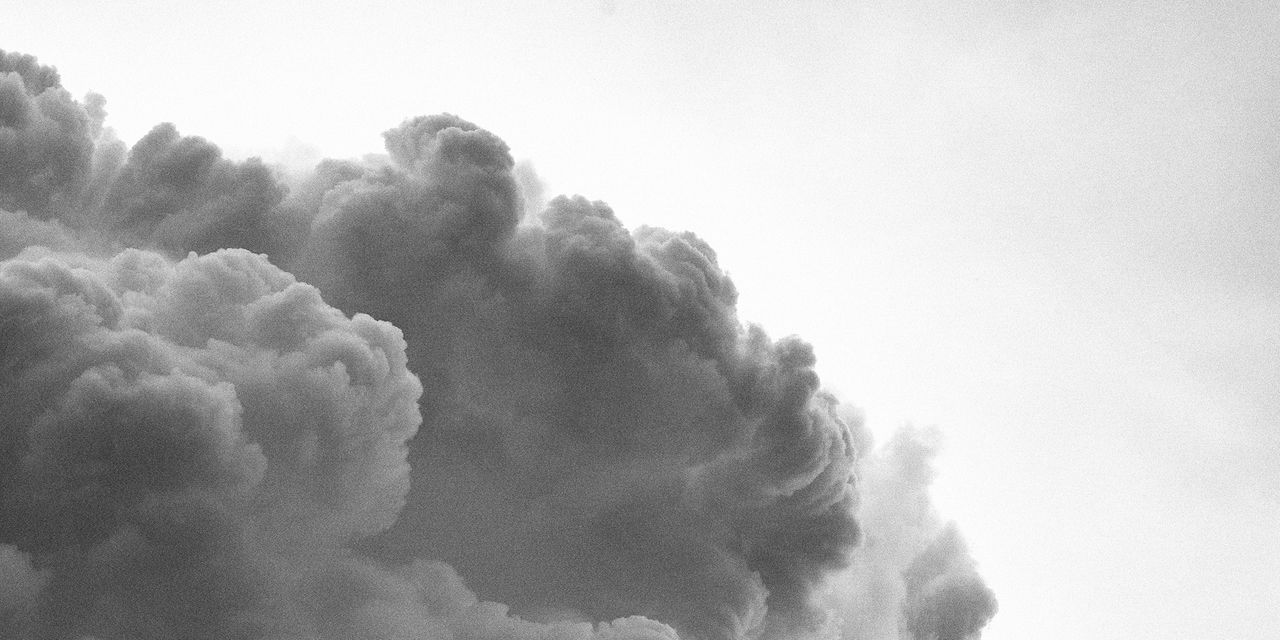 
In a world that seems more black and white, investors need to remember that the market exists in shades of gray.

Nowhere is the tendency to see things in black and white more evident than in the debate about a recession is about to begin. When the Institute for Supply Management's purchasing indices fell to 47.8 in September, down from 49.2 in August, the market reacted as if a recession had already begun. The Dow fell more than 832.21 points, or 3.1%, on Tuesday and Wednesday, making it the worst start to a quarter since 2008 and briefly insuring memories of the financial crisis.

So when the ISM service index was released on Thursday – and it also missed expectations – the market reacted as if the next crisis had come … until it did not. Immediately following the release of the index, which dropped to 52.6 – well below forecasts for 55.3 – the Dow tumbled more than 300 points. But just as we dusted off our bear market playbook, the blue chip reference suddenly turned, ending up at 122.42 points, or 0.5%, on the day.

Apparently, a small weakness makes the Federal Reserve more likely to lower interest rates in October, and that's good for the stock market, or so we're told. It appeared to be confirmed on Friday, when September's pay report came in a touch light, but unemployment fell to a 50-year low. So maybe there will be no recession after all?

If only it were that simple. The reason we are all in a state of recession is because the odds of one happening are higher than they have been in a long time. The New York Fed model sets the odds of a 38% recession over the next 12 months, based on the difference between the return on three-month and 10-year Treasuries. But it also means that there is a 62% chance that a recession will not happen.

We can argue that the odds of a recession are high enough to leave the market, but then we will miss if the market decides to go higher, which can be as troublesome as being caught in a downturn .

Also, the choice is not binary. As the data confirms, the US economy is declining, but is still growing, if it is at a much slower pace than a year ago. For investors who are sick and tired of back and forth, it might be best to ignore it. "We would recommend a little less focus on the" recession on / off "debate and the position for a dissertation thesis," writes Satya Pradhuman, Cirrus Research's head of research.