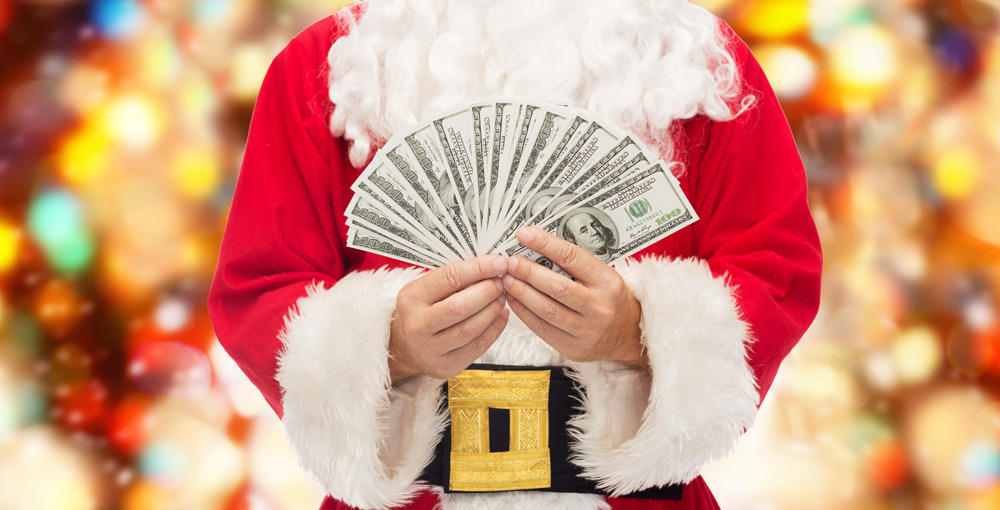 
The stock market recovery had another difficult week, but bounced back from Thursday’s lowest level. The major indexes were mixed last week, but many leading stocks came under further pressure. The market rally looks shaky, but isn’t over yet.

It is not a good time to buy stocks, especially growth names. But investors should always look for potential growth leaders for the next sustained market rally. Shift4Payments (FOUR), Celsius (CELH), Imp (PI), Enphase Energy (ENPH) and Box (BOX) is holding up relatively well in the current weak market. FIRE shares and Box are consolidating near recent highs, while Impinj, Celsius and ENPH shares are trading around the 50-day or 10-week lines. No one is actionable right now, and everyone can buckle if the market continues to weaken. But keep an eye on them.

But growth megacaps had a tough outing, in particular apple (AAPL), Nvidia (NVDA) and Tesla (TSLA).

Nio production is ramping up with strong demand for its newer ET5 sedan and ES7 crossover SUV. But easing of Covid rules could trigger a massive wave of infections, and Nio and other Chinese electric car makers could face production or supply chain hiccups again. EV giant BID (BYDDF) said this week that Covid cases among workers are reducing production by 2,000-3,000 vehicles per day.

Tesla Shanghai halted production on December 24, with workers due to return on January 1, 2023. A year-end production shutdown had been widely reported in recent weeks, but denied by the EV giant. Shanghai had already slowed output earlier in the month, with inventories building quickly despite a price cut in late October and significant year-end incentives.

With Christmas falling on Sunday, US stock and bond markets will be closed on Monday, along with many stock exchanges around the world.

Share gains fell solidly during the week, but ended the week’s worst levels.

Nvidia shares fell 8.2% to 152.06, following a nasty reversal back below the 200-day mark last week amid a broad chip selloff. NVDA stock found support at the 50-day line on Friday.

The 10-year government yield rose 27 basis points to 3.75%. The inverse relationship between government interest rates and share prices has faded in recent weeks.

Tesla is gearing up for a very interesting 2023

Shift4Payments shares rose 4.1% to 54.06 last week. FIRE stocks have seen wild swings, but have tightened in the past couple of weeks near seven-month highs. The relative strength line is at its highest level in eight months, reflecting Shift4’s outperformance compared to the S&P 500 index. Still, FOUR shares do not have a clear buy point right now.

Celsius has booming sales growth and should see strong earnings in 2023, but the energy drink maker has a caffeinated valuation.

Impinj shares rose 4 cents to 111.87, with Friday’s 2.9% decline bringing it down to the 50-day and 10-week lines for the first time since a sharp earnings gap breakout on Oct. 27. The PI stock has pulled back modestly for four straight weeks from record highs, but the RS line has barely budged. A bullish bounce off the 50-day line would offer an early buy point.

Impinj revenues have risen in 2022, with robust gains next year.

Enphase shares fell 3.1% to 293.95 last week, below the 50-day line. A purchase point of 316.97 from a cup with handle purchase point is no longer valid. The always volatile ENPH share could be a few weeks into a new consolidation. A bullish move off the 50-day line—perhaps retaking the old buy point—could offer an aggressive entry.

Enphase earnings and revenue growth are increasing rapidly, with solid growth seen in 2023 and beyond with solar incentives in place for years to come.

Box stock traded tight over the past couple of weeks, falling 0.7% to 31.01. The cloud-based data storage company is on the edge of a buy zone from a buy point at 29.57 cups with handle, according to MarketSmith analysis, following a Dec. 12 breakout. The latest break can be seen as a handle to an eight-month consolidation. The buy point is 31.10, but investors may look for an early entry. Ideally, the 21-day line would catch up and the 50-day line would narrow the gap with Box stock.

The share price rise is still under severe pressure. The major indices were mixed for the week, not recovering from last week’s big, ugly out week.

The Dow rose modestly for the week after testing its 50-day line several times.

The S&P 500 fell modestly, but that masked some big swings during the week. The benchmark index just regained its 50-day moving average on Wednesday. On Thursday, the S&P 500 and other major indexes fell to their worst levels in weeks, but closed lower.

On Friday, the S&P 500 rose slightly, but below its 50-day line. The Invesco S&P 500 Equal Weight ETF (RSP), with less emphasis on tech titans like Apple, rallied on Friday to reclaim its 50-day high.

The Nasdaq was the big laggard, with Tesla stock and Nvidia among the notable laggards. But there was broad weakness for growth stocks, especially among chip names after weak results and guidance from the memory chip maker Micron technology (MU).

It is unclear whether the market will rebound, fall toward bearish bottoms, or move sideways in a choppy fashion over an extended period. The latter may be more likely until there is some clarity about when and where the Fed will stop raising interest rates, and whether the economy will slide into a clear recession.

While growth stocks like Enphase and Celsius are worth watching, many medical stocks and other defensive growth plays are holding up. Metals and mining, industry, housing and some energy plays are doing relatively well.

The stock market feinted higher and lower during the week, and the technical picture did not change dramatically. Except for the Dow Jones, the major indexes are below the major moving averages. Leading stocks have been difficult to hold at best.

Investors should have minimal exposure and be cautious about adding new positions. Don’t get excited by a strong open or even a bullish session or two.

Keep your watchlists fresh. Many stocks from a variety of sectors are in the process of setting up or setting up to set up. Some names show strong relative strength but do not have a clear buy point. It’s ok right now.

In the meantime, take some time to review your trades over the past year, including your big winners and losers, and the trades you didn’t make but wish you had. Did you follow your rules, and were your rules good?