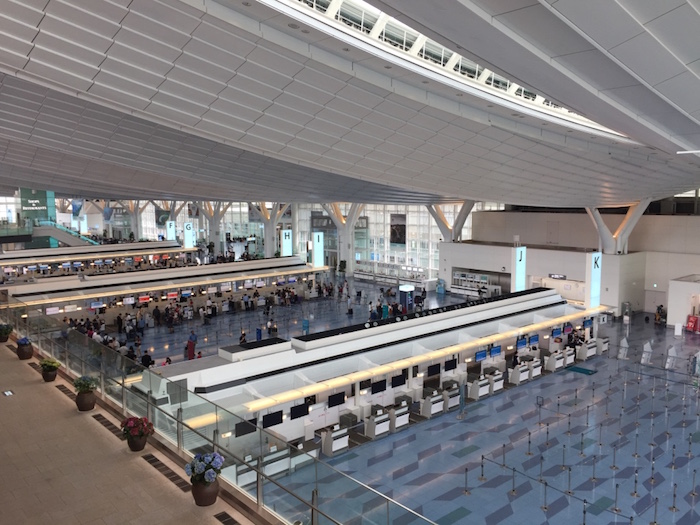 In February, I wrote about how US airlines would get 12 extra daytime landing tracks at Tokyo's Haneda Airport. This came thanks to talks between the US and Japan, which will be available by the summer of 2020, in time for the Olympics.

In total, American, Delta, United and Hawaiian, requested 19 additional Haneda frequencies, but only 12 were available. So when there were more requests than available slots, DOT had to go through a process to decide how to allocate them.

Now, DOT has now made its preliminary decision and has awarded 12 days of track to US airlines .

So how did American airlines make their requests?