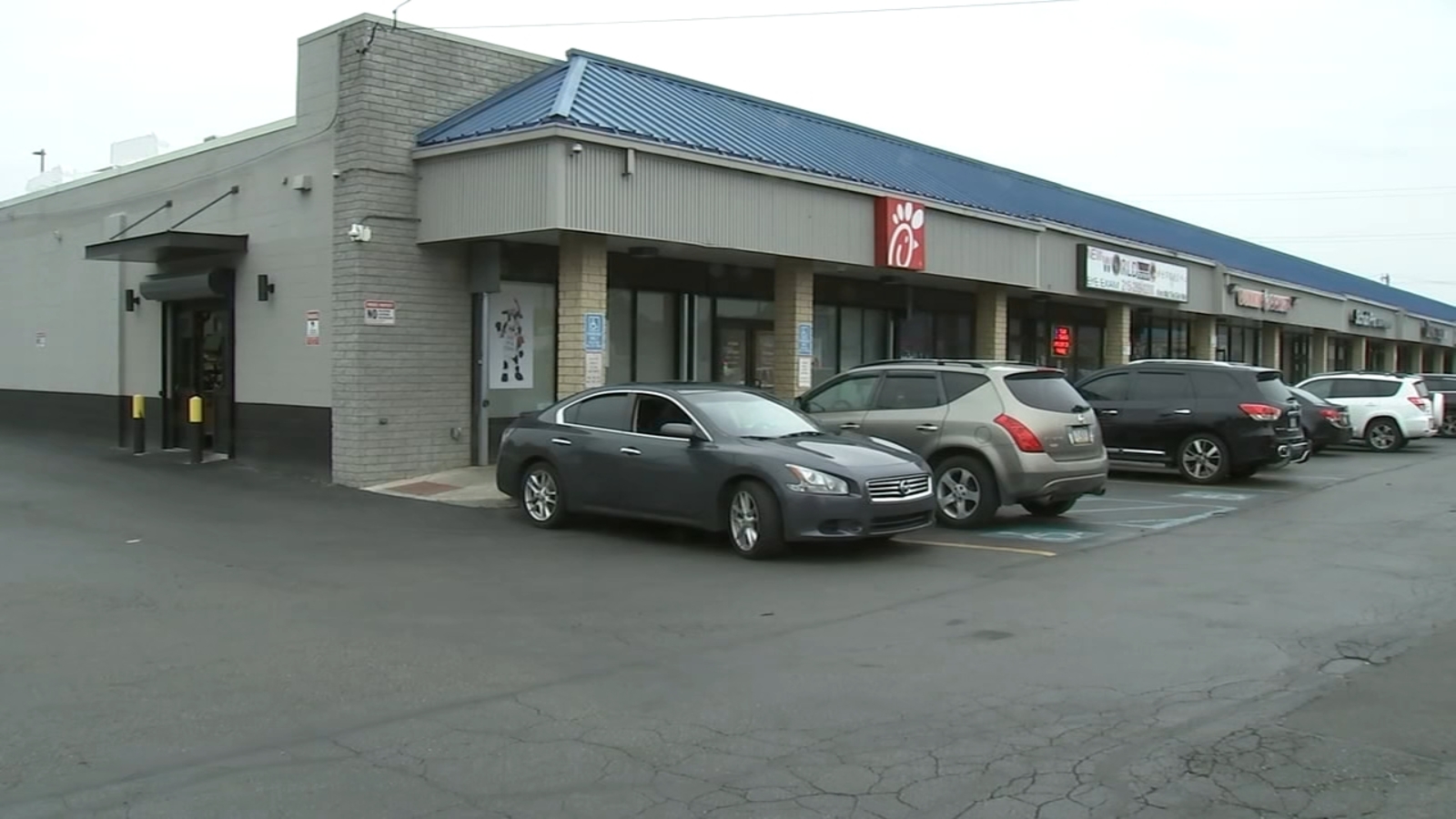 PHILADELPHIA (WPVI) – A DoorDash driver has been remanded in custody after police said he shot a Chick-fil-A employee in Philadelphia’s Crescentville section Monday night.

The shooting happened just after 8pm on the 800 block of Adams Street. Police said it happened outside of Chick-fil-A, which only accepts online orders.

According to police, the shooting apparently began over a missing milkshake.

“(The employee) asks to see the receipt, and the person in the car refuses to show the receipt. He then sees the driver of the vehicle pull out a gun and place it on his lap,” said Captain John Walker of the Philadelphia Department.

Walker said a team leader and a manager went out of their way to try to neutralize the situation.

Shortly afterwards, the driver withdrew, but returned and fired one shot. He hit the 1[ads1]7-year-old team leader in the leg, police say.

The suspect is said to have taken off and led officers on a short chase before leaving the white Mercedes Benz.

Investigators said the suspect was arrested and identified by the victim.

The victim was transported to Einstein Medical Center and placed in stable condition.

Police are still searching for the gun that was used in the shooting and another man, who they believe was in the car at the time of the incident. 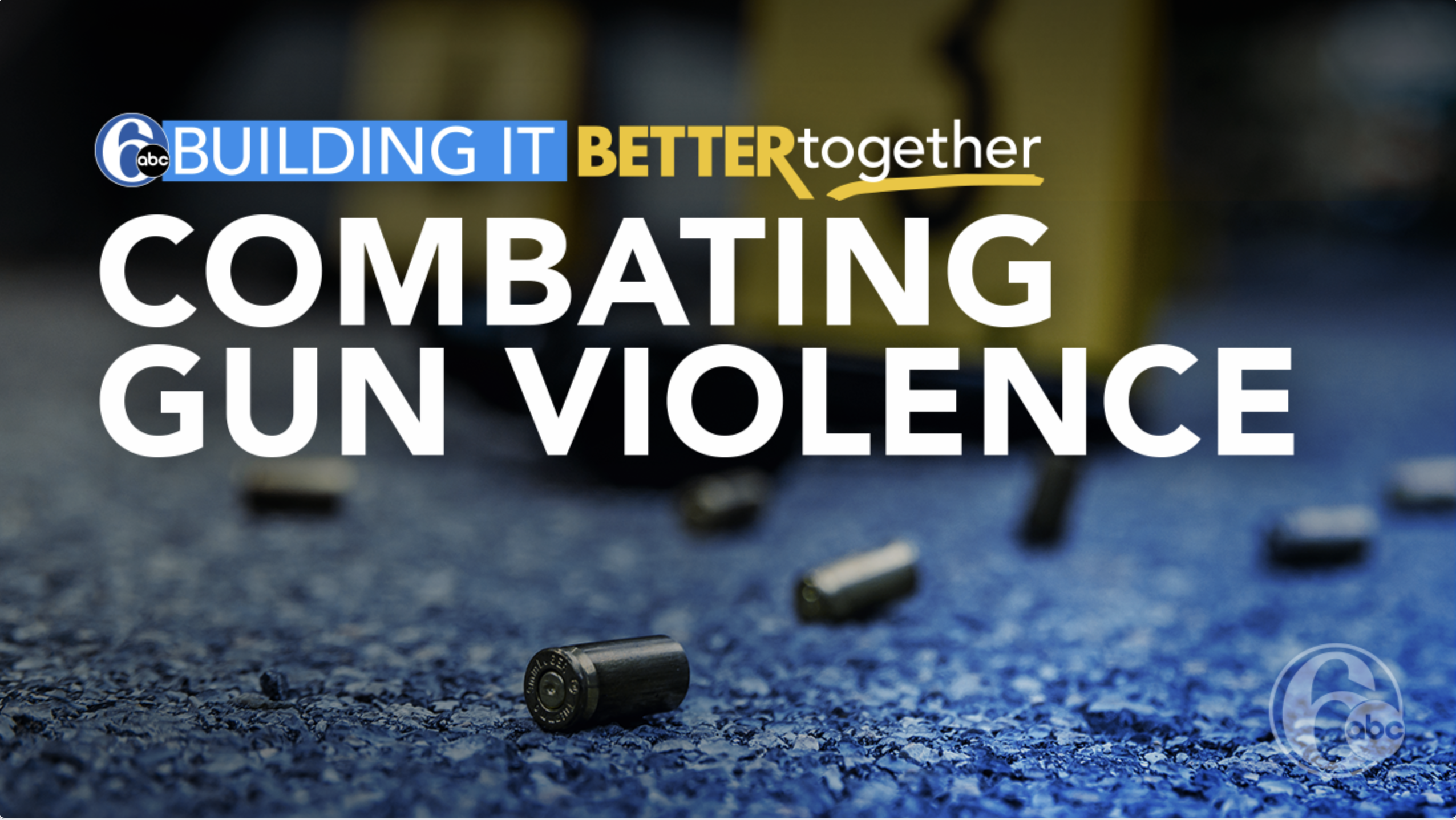 A spokesman for DoorDash made a statement on Tuesday, saying they were “appalled” by the violence.

“We are appalled and appalled by this rude act of violence, and have banned the perpetrator from our platform. We fully support law enforcement with their investigation and hope justice is served. We have contacted the victim to offer our support and our thoughts are with him and his family when he recovers. “