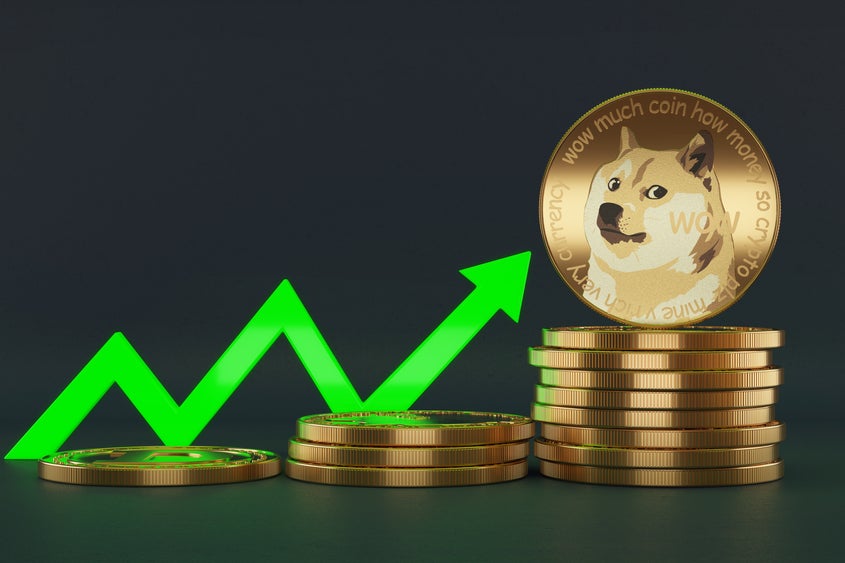 See also: 10 Best Robinhood Alternatives to Use in 2022

Why it matters: The two biggest cryptocurrencies were seen in the red on a day dominated by macroeconomic and earnings data. The S&P 500 and Nasdaq ended Thursday lower by 0.6% and 1.6% respectively.

A decline in technology stocks weighed on Nasdaq futures, which were down 0.9%, while S&P 500 futures were down 0.6% at time of writing.

US gross domestic product rose at a 2.6% annual rate for the third quarter, a figure higher than average economic estimates of 2.4%. In the previous quarter, GDP fell by 0.6%.

Initial jobless claims rose by 3,000 for the week ended Oct. 22 to 217,000 from an unrevised 214,000 mark the previous week, data from the US Labor Department indicated on Thursday.

“​​The economy still appears to be headed for a recession, but that could reinforce the Fed’s pivot calls that still appear to be driving some inflows back into stocks,” Moya said.

“Bitcoin’s rally has run out of steam. Momentum from the rally above the $20,000 level has stalled as risk appetite struggles to find solid footing following earnings and US economic data,” the analyst said in a note seen by Benzinga.

“​Bitcoin appears to be consolidating ahead of the FOMC decision, but it could see further strength if the dollar continues to soften. If Wall Street becomes more concerned about the economic outlook, prices could slide even further, which is good news for crypto.”

Among the more prominent cryptocurrencies, Dogecoin continued its upward march, fueled by Tesla Inc TSLA CEO Elon Musk’s impending Twitter acquisition. The memecoin is trading in an uptrend. It has resistance at $0.083 and $0.099 and support at $0.075 and $0.067, according to Benzinga’s Melanie Schaffer.

Trading volume for DOGE increased 98% to $2.65 billion at press time, according to CoinMarketCap data. Coinglass figures indicated that $16.47 million worth of DOGE was liquidated within 24 hours.

On Ethereum, Michael van de Poppe said the second largest coin faces resistance around the $1,600-$1,650 level. The cryptocurrency trader tweeted: “May be questioning if we want to continue the rally and we clearly need to break that resistance, then meet $1750. In the short term, I’d like to see entries around $1,400-1,450.”

Can question whether we will continue the rally and we clearly need to break that resistance and then meet $1750.

The Amsterdam-based trader said Bitcoin remains within the resistance level as it rejects around $20,800 and the long-term frame also rejects at $20,750.

#Bitcoin still within resistance here as it rejects around $20.8K and LTF also rejects to $20.75K.

Not favoring daytrading longs here, I’m technically looking for the scenario given in the chart, the $19.9-20.2K range. pic.twitter.com/BNPC4gAdGR

Justin Bennett touched on the dollar index, a measure of the dollar’s strength against six of its peers, in a tweet. The trader asked what if the dollar index’s “lower high and lower low that everyone is getting excited about is just the beginning of a bull flag with a target of 120.”

“This is not a trend I want to fight without higher time frame invalidation, which we don’t have,” Bennett said. In particular, the dollar index was 0.8% higher at 110.56 at the time of writing.

What if $DXY lower high and lower low everyone gets excited about is just the beginning of a bull flag with a target of 120?

This is not a trend I want to fight without higher timeframe invalidation, which we don’t have. pic.twitter.com/FHvCkqShmx