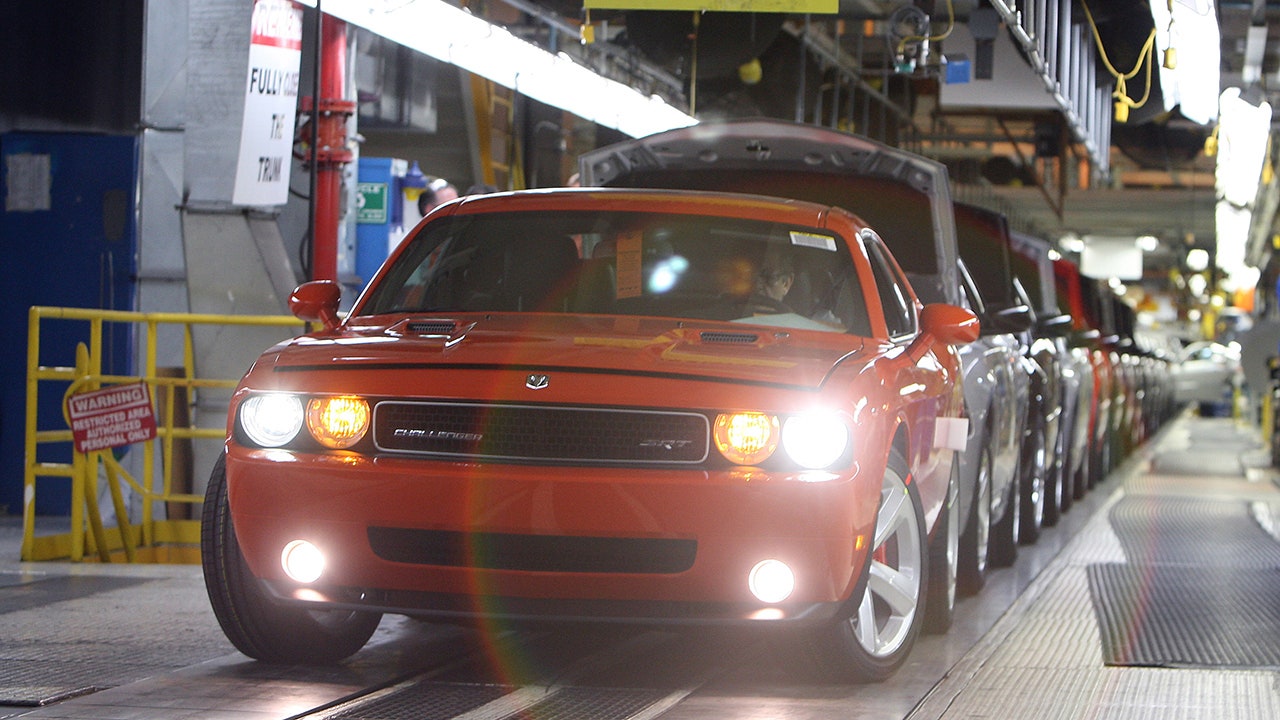 Dodge and Chrysler parent Stellantis has issued a stop-and-go order for owners of four models equipped with Takata airbags.

The National Highway Traffic Safety Administration reports that three deaths have occurred in the past seven months in cars that have not yet had defective airbags replaced.

About 276,000 vehicles that have not yet been repaired are covered by the warning.

Stellantis said it has sent over 210 million physical and digital messages to owners urging them to get their airbags replaced.

Owners of the models can call 833-585-0144 or check their vehicle identification numbers at mopar.com/recalls, checktoprotect.org or nhtsa.gov/recalls to determine if their vehicle is at risk.

The Dodge Challenger went into production in 2008.
(Doll)

“The longer these particular vehicles remain unrepaired, the greater the risk of airbag rupture,” Stellantis said.

At least 67 million air bag inflators have been recalled across the US auto industry, but millions have yet to be repaired and at least 23 have been linked to fatalities in the US alone.

The Chrysler 300 is built on the same platform as the Dodge Magnum, Challenger and Charger.
(Chrysler)

In its announcement, the automaker offered its sympathies to those affected by the fatal incidents.