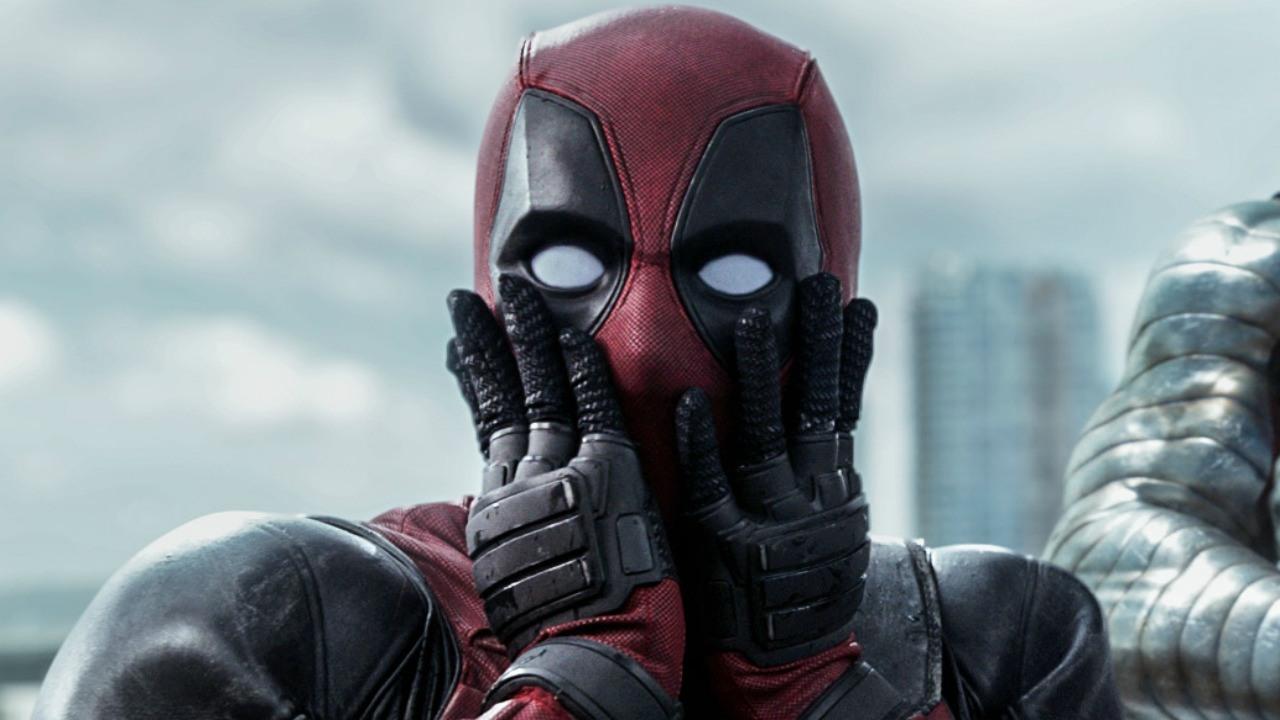 "We saw that there is some popularity among Marvel fans for the R-Rated Deadpool movies."

Rated properties that will be acquired from the Fox more than R-rated, specifically referring to the Deadpool films.

In a Disney Q1

2019 earnings results call, Iger said "We believe there is room for the Fox properties to exist without significant Disney influence over the nature of the content, meaning that we see that there is certainly popularity among Marvel fans for the R-Rated Deadpool films, as for instance, we're going to continue in that business.

"There might be room for more of that … as long as we are very carefully branding them and making sure that we are not in any way confusing the consumer with a product that would be either a Disney product or a more traditional Marvel product . "

These comments reaffirm previous comments from Iger that suggest Disney will utilize some sort of R-Rated Marvel brand that co-exists alongside more family-friendly content. How that might impact the MCU remains, considering that Deadpool might have a hard time crossing over without slipping into R-Rated territory.

It was recently revealed that planned X-Men projects at Fox have been put on hold and are dependent on Disney's approval before they can move forward. These include Channing Tatum's Gambit, the rumored X-Force and the Kitty Pryde solo movie.