Disney + will be a true Netflix competitor, with non-Disney shows streaming, too 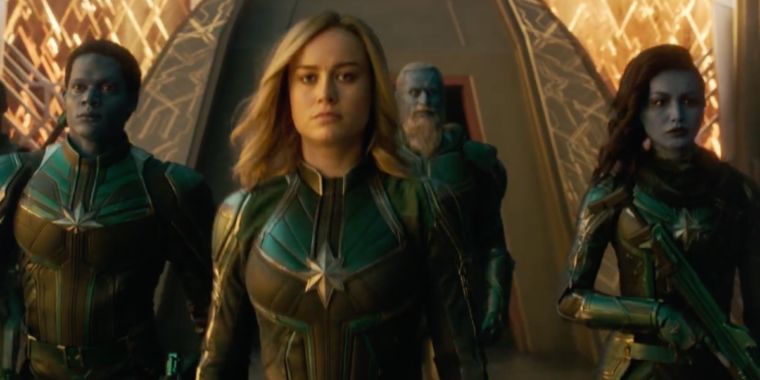 The more we learn about Disney's new streaming TV and movie service, the more ambitious sounds. Disney CEO Bob Iger told investors the company's quarterly earnings call that the service (called Disney +) will host TV shows and movies licensed from other parties in addition to content being made in-house at Disney properties like Lucasfilm and Marvel Studios.

Iger hedged a little in terms of long-term plans, though, saying that the larger strategy is focused on producing original content but that third-party content will be part of the launch strategy later this year. He said that the long-term strategy is "pretty heavily weighted to internally sourced versus externally sourced."

Referring to the launch window, he also said, "Because we need to launch the service with some volume and it takes time to ramp up, we're buying certain products from the outside opportunistically." Disney will additionally lose some of the programming it gained ownership of its merger with Fox.

According to Iger, Captain Marvel will be the first movie from the company that will stream only on Disney +. Previously, Marvel movies have made their way to Netflix. He said every part of Disney is working on content for the service ̵

Disney already runs or has a hand in a couple of other streaming services. With a similar name to convention + Disney +, ESPN + offers live sports and other athletics-related programming for $ 4.99 per month. Disney is also the partial owner of Hulu, and the company has already included plans to bundle all three services in one package in addition to offering them individually.

Disney will preview Disney + to investors at a meeting on April 11, but the company has not announced when the service will launch for the public or how much it will cost.