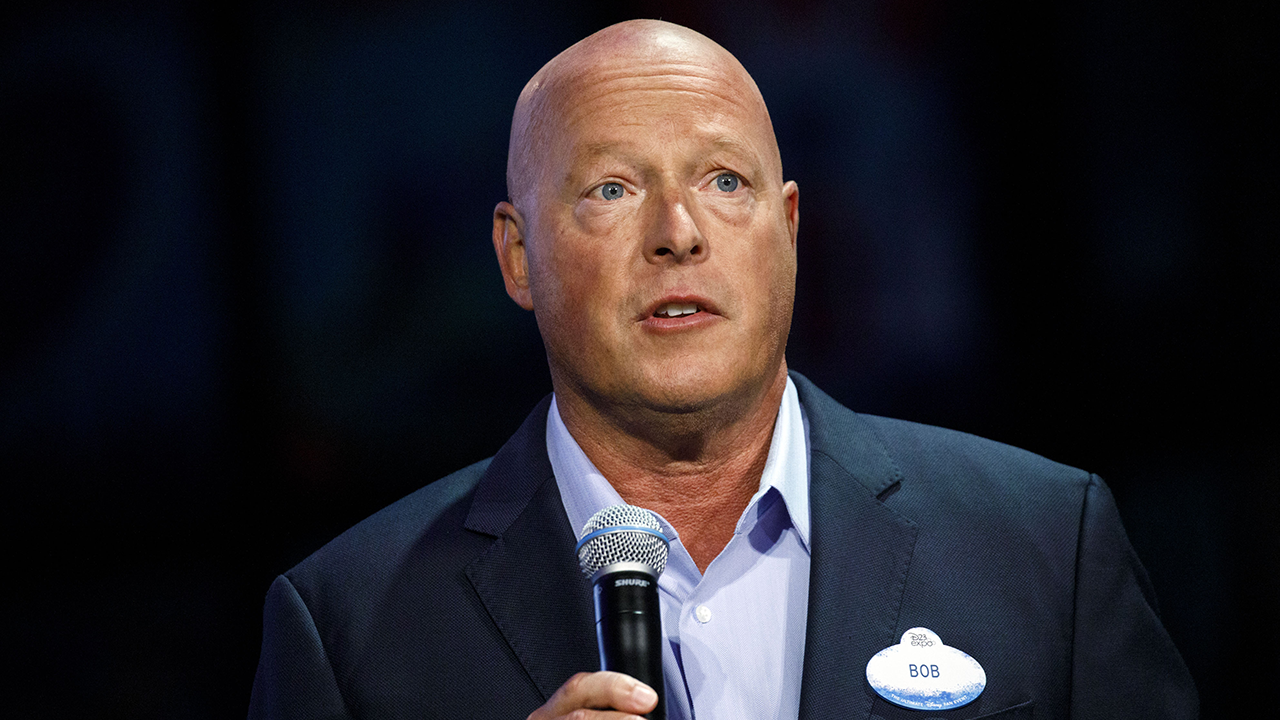 As reported by Variety, Disney CEO Bob Chapek sent out an internal memo to top executives at the company on Friday, May 11. November, saying that the coming weeks are going to be difficult.

“I am fully aware that this will be a difficult process for many of you and your teams,” Chapek said. “We have to make tough and uncomfortable decisions. But that is exactly what leadership requires, and I thank you in advance for stepping up at this important time. Our company has faced many challenges during our 100-year history, and I have no doubt that we will achieve our goals and create a more agile company that is better suited to tomorrow’s environment.”

During this process, Disney will also conduct a “rigorous review of the company’s content and marketing spend.” That review will be led by the newly created “Cost Structure Task Force,” a group that includes Chapek, CFO Christina McCarthy and General Counsel Horacio Gutierrez.

The moves follow Disney’s quarterly results, which posted an operating loss for its streaming division of $1.47 billion. While revenue rose 8% to $4.9 billion, it also saw a 5% drop for Disney’s linear TV network in the quarter. Disney has also recently seen shares of the company fall to 13.16%, marking the lowest drop in two years.

Elon Musk and his $44 billion takeover of Twitter: the story so far

On the bright side, Disney+ beat Wall Street estimates, reaching 164.2 million subscribers, and they expect the streaming service to “achieve profitability in fiscal 2024.”

It feels like many big companies are going through various cost-cutting measures, as this news follows similar layoffs at Twitter, Meta, and Microsoft.

Got a tip for us? Want to discuss a possible story? Please send an email to newstips@ign.com.

Adam Bankhurst is a news writer for IGN. You can follow him on Twitter @AdamBankhurst and on Jerk.