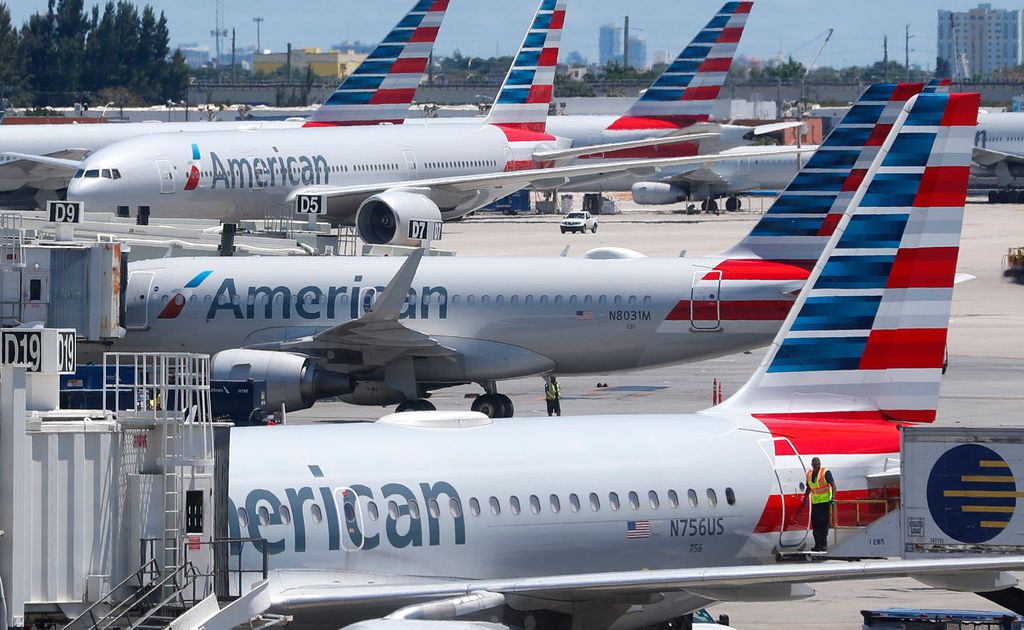 A flight from American Airlines on its way to DFW International Airport from Atlanta was held on Saturday morning when a threatening note was discovered on the plane.

Passengers were asked to leave the aircraft to be shown at the gate again while Atlanta police conducted a sweep of the plane.

The aircraft was delayed about an hour before the temporary ground stop was lifted.

Authorities say airport operations are back to normal.