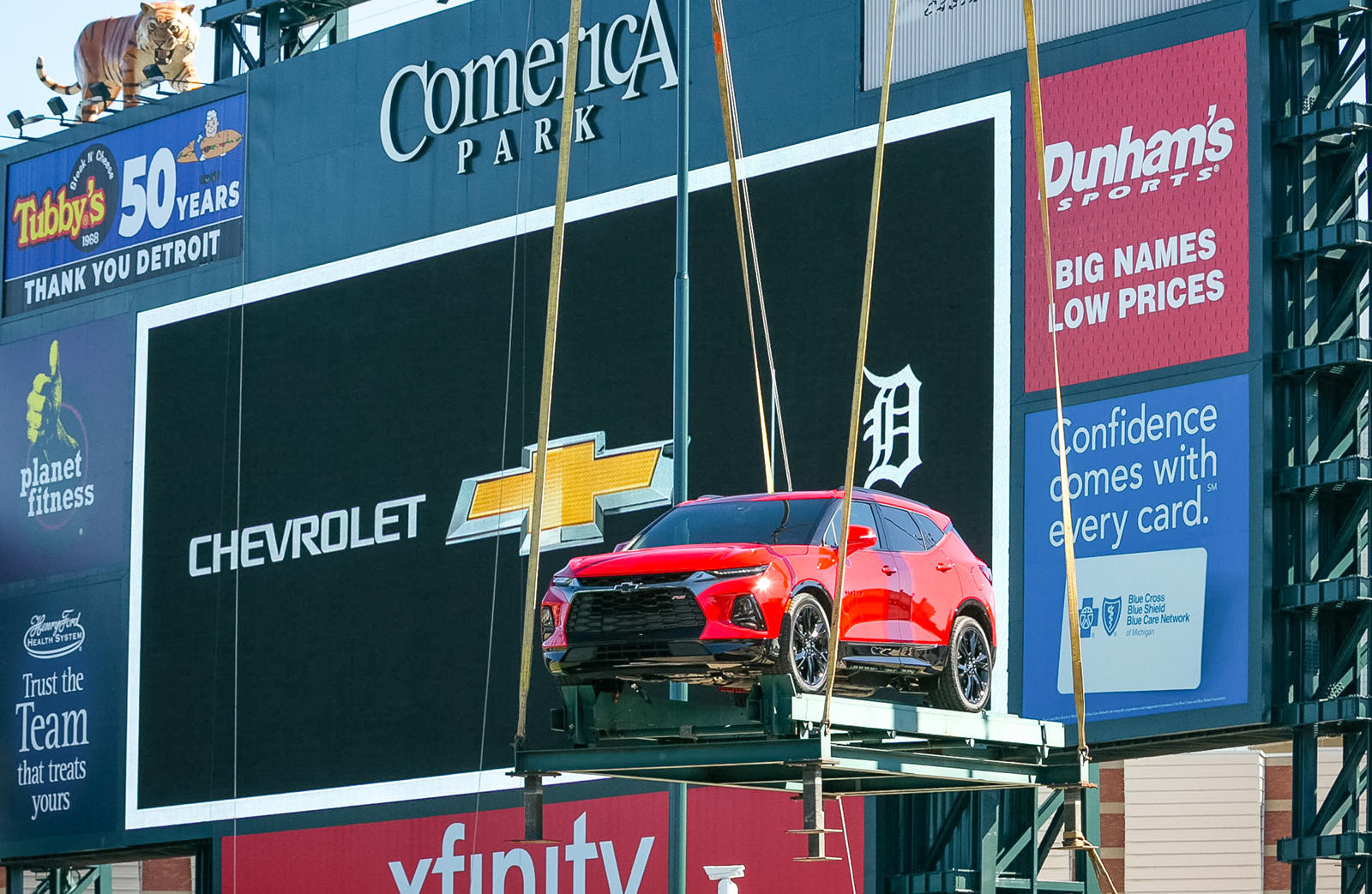 Currently, UAW is struggling to keep as many factory jobs in the US as possible instead of sending them to Mexico, where labor is usually cheaper. The UAW had fought, but eventually lost the fight to get the reborn Blazer built in America, so it was probably not the best idea to cheer a new Blazer at an American baseball park. However, GM had no bad intentions when it originally decided to show Blazer.

It looks simply crossover like a new vehicle in a hot segment, and showing it at Comerica Park would have been excellent exposure. Many unions did not see it that way. GM defended its decision to show Blazer before deciding that it would be best to trade it with Traverse.