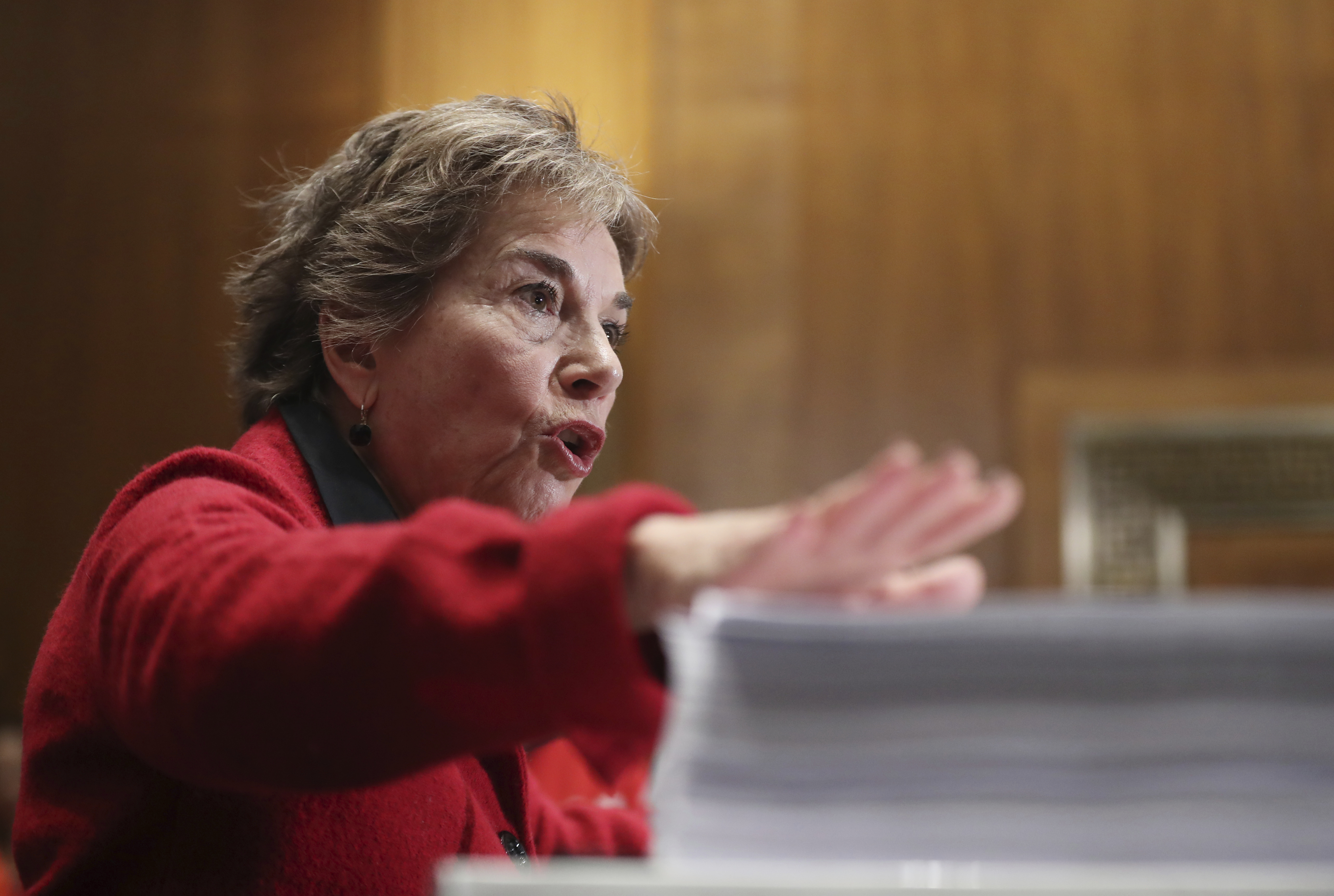 Noting that the company is already under a 2011 consent decree with the Federal Trade Commission for past security and privacy violations, Schakowksky said that “Musk should be held personally liable because he bought Twitter, took it private and made the conscious decision to violate the Consent Decree from 2011 where Twitter promised, unequivocally, to protect consumer data.”

Earlier this week, a Twitter lawyer said Musk’s breakneck pace of setting up new systems, including the new subscription service, would lead to “major events.” The FTC responded with a highly unusual warning that it views the company with “deep concern.”[ads1];

“Twitter is already on privacy probation,” the senator said. Ed Markey (D-Mass.), demanding answers from Musk about the spate of fake “verified” accounts — including one impersonating Markey himself.

“Every day in that company brings increasing chaos that threatens the well-being of users,” Markey added. “The FTC has an obligation to ensure that Twitter and its management comply with their responsibilities under the law and agreements with regulators.”

Twitter did not respond to a request for comment. The vast majority of the company’s communications staff were laid off just over a week ago.

Musk probably didn’t do himself any favors on the left when he endorsed Republicans the day before the midterm elections, arguing that a divided government is best for the country. It was an unusual move for a tech mogul, given that his fellow billionaires tend to avoid getting so directly into partisan politics.

And Musk tweeted out a fake story about the House Speaker Nancy Pelosi’Just days after taking over the platform, the husband raised fears among advertisers and users that his promise of a more free and open dialogue on the platform would instead usher in a new era of misinformation and harmful content.

It’s the kind of behavior that is likely to only increase friction with Democrats in the coming months.