Democrats have asked Google to make the contractors permanent employees 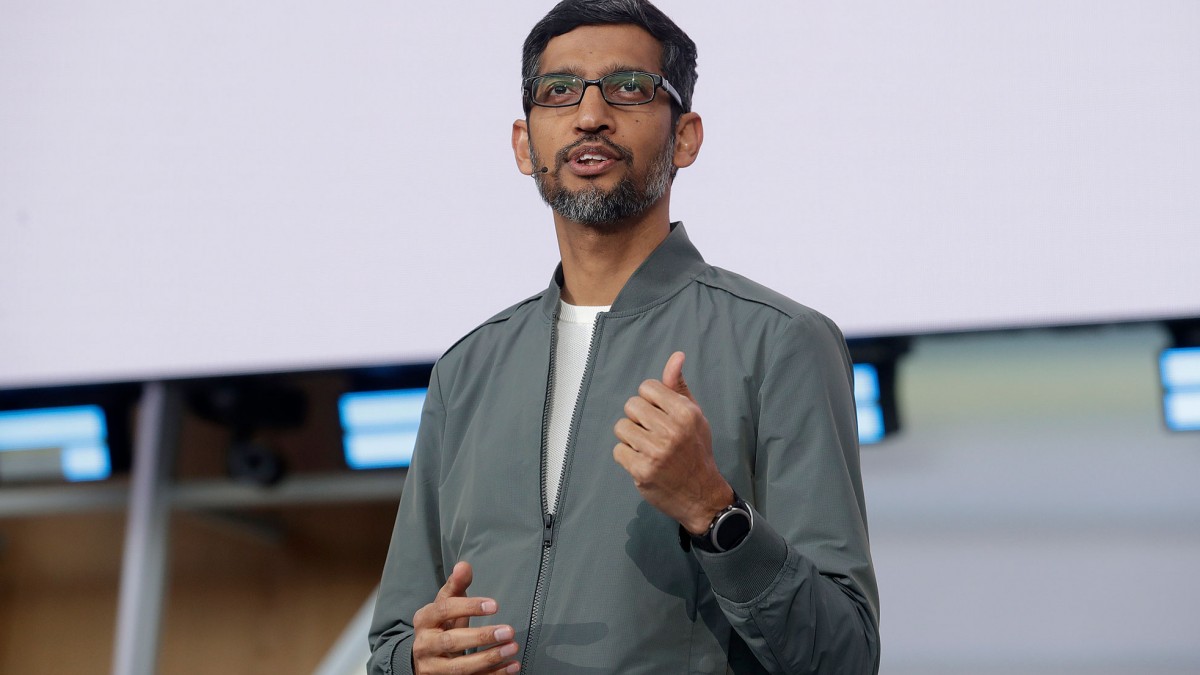 News: Ten Democratic senators – including President-elect Kamala Harris, Bernie Sanders and Elizabeth Warren – have asked Google to make its army of full-time staffers. The senators wrote in a letter to Google CEO Sundar Pichai that "the differences between the categories of workers appear to be just in name," and therefore the company "should treat all Google workers equally." They ask Google to, among other things, make full-time employees after six months, provide equal pay and benefits for all types of employees, and only hire contractors for work that is not already done by full-time employees.

Build-up: Today's letter follows a growing wave of concern about working conditions in the technology industry. It specifically cites a New York Times article on Google's "shadow workforce" of 121,000 temporary workers who are over 102,000 full-time workers (as of March). Other works on this topic include a study of horrific relationships with content moderators on Facebook and a recent book by anthropologist Mary L. Gray on " ghost workers ," or the subclass of contractors who power our technology . In the midst of growing talk about union workers who joined Democratic presidential candidate Pete Buttigieg recently said that gaming jobs (many of which work for technology companies like Uber) should be allowed to join .

What does Google say ?: The senators gave Google August 9 to respond, but the company is already pushing back. Google says it does not abuse entrepreneurs, and that being a temp is not meant to be a path to a full-time job, according to a copy of a letter sent by a Google exec to the senators. Ultimately, today's letter probably won't have much immediate impact, but it is the strongest evidence yet that Big Tech comes under the control of some of the most high-profile politicians in the country.