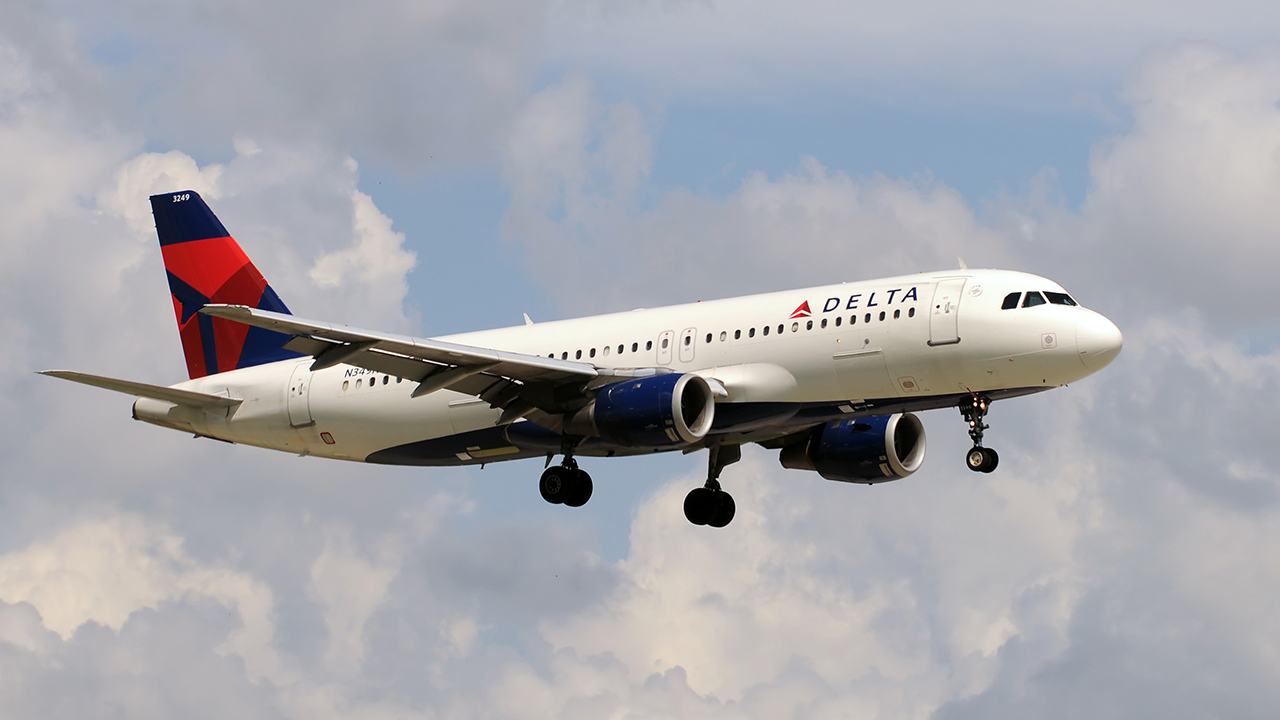 "Last week @Delta gave me my own private jet … kind of," Peone drew the short clip.

The story quickly went viral – but it looks appears to have been a ruse.

In a follow-up tweet, Peone claims his video was "1

00 percent true" before he stopped filming. The plane never took off.

CLICK HERE TO GET FOX NEWS APP [19659003] "After the private jet crashed again with mechanical problems, I took a normal morning after," he admits in his tweet. [19659005] Although Peone was forced to take a flight the next day – and sit next to others passengers – he has no regrets about his viral fame.

“The footage I have told is a short, funny and positive story – because it's the kind of story I like to tell. I make comedy! "He wrote.

A Delta passenger and award-winning director has admitted this week to take some artistic liberties with his footage, which he uploaded to Twitter.
(iStock)

"I had some laughs with the amazing crew while I was living the dream," he added.

Delta did not seem so upset that Peones drew the truth. The airline responded to Twitter on him and thanked him for the call.

And several others are probably just happy that they had to sneak over the "hot pilot" on Peone's original "private" flight.