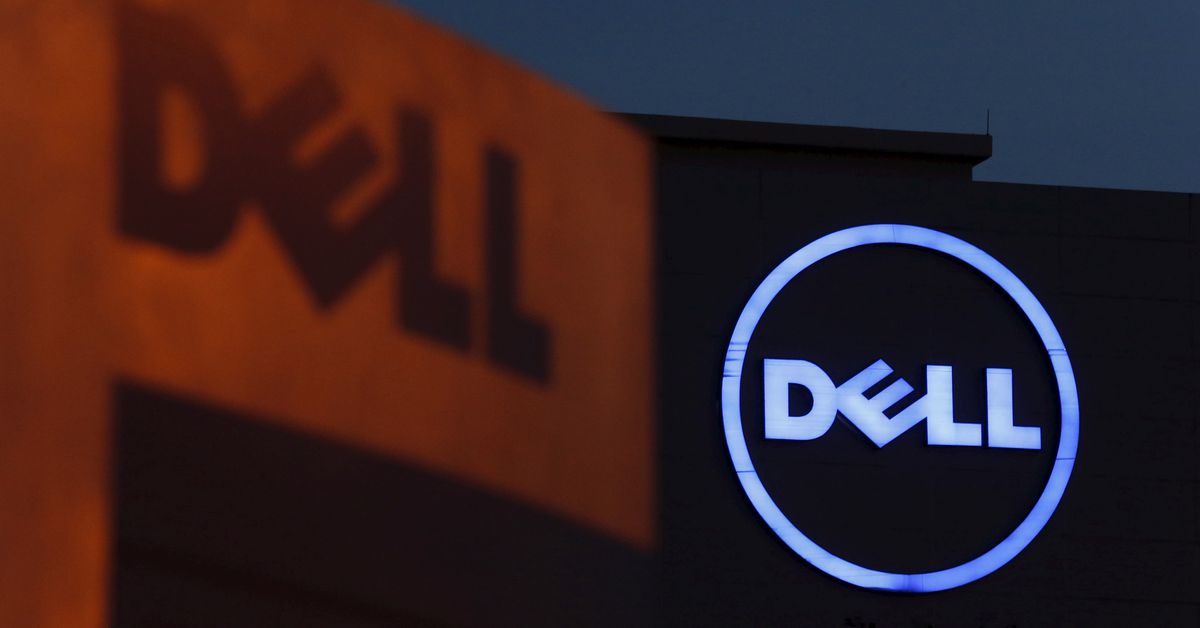 Jan 5 (Reuters) – Dell Technologies Inc ( DELL.N ) plans to stop using China-made chips by 2024 and has asked suppliers to reduce the amount of other made-in-China components in their products amid concerns over the tensions between the US and Beijing. , Nikkei reported Thursday.

The news comes after the US blacklisted Chinese memory chip maker YMTC and 21[ads1] “major” companies in the country’s artificial intelligence chip sector for trade in December.

PC maker HP Inc ( HPQ.N ), one of Dell’s rivals, has also begun surveying its suppliers to gauge the possibility of moving production and assembly away from China, the report said, citing sources with knowledge of the matter.

Dell has also asked product assemblers and suppliers of other components such as electronic modules and printed circuit boards to help prepare capacity in countries outside China, such as Vietnam, the report said.

“We are continually exploring supply chain diversification around the world that makes sense for our customers and our business,” Dell said in a statement.

HP did not immediately respond to a Reuters request for comment.

Last October, the Biden administration published a set of export controls that included a measure to cut off China from certain semiconductor chips made anywhere in the world with American tools.