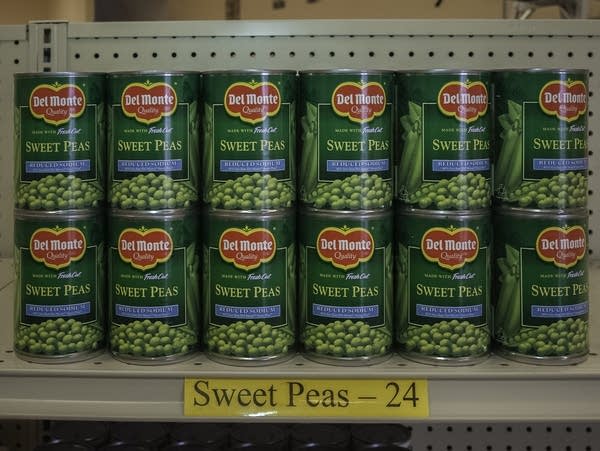 Del Monte Foods has told state officials they plan to close the pea and corn package in Sleepy Eye, Minn.

The California-based company says layoffs of more than 360 employees will begin around October 21 after today's package season and last through the first half of 2020.

Del Monte says the action will affect 69 full-time and 294 seasonal employees. The Sleepy Eye facility was established in 1930.

In his announcement to the Minnesota Department of Employment and Economic Development, Del Monte said employees are not represented by a trade union.

DEED said it plans to have its Rapid Response Team help lay off staff to find other jobs.

Mayor of Sleepy Eye, Wayne Pelzel, said the facility is one of the largest employers in the city of about 3,500 people.

"Sure, this has consequences for many of our businesses and schools, for just about everything in society, so it's a big deal." Pelzel said the announcement surprised him and the entire community.

Brigid Tuck, a senior economics analyst at the University of Minnesota Extension, said that small communities may find it challenging to replace production jobs when they are part of the fabric of society.

9659003] "With our agricultural production processing, we tend to see much higher ripple effects just because you use a local product," Tuck said.

Del Monte said in a statement that restructuring is a necessary one to lower business costs.

The company will close a new facility in Illinois and sell a Wisconsin facility in addition later this year.