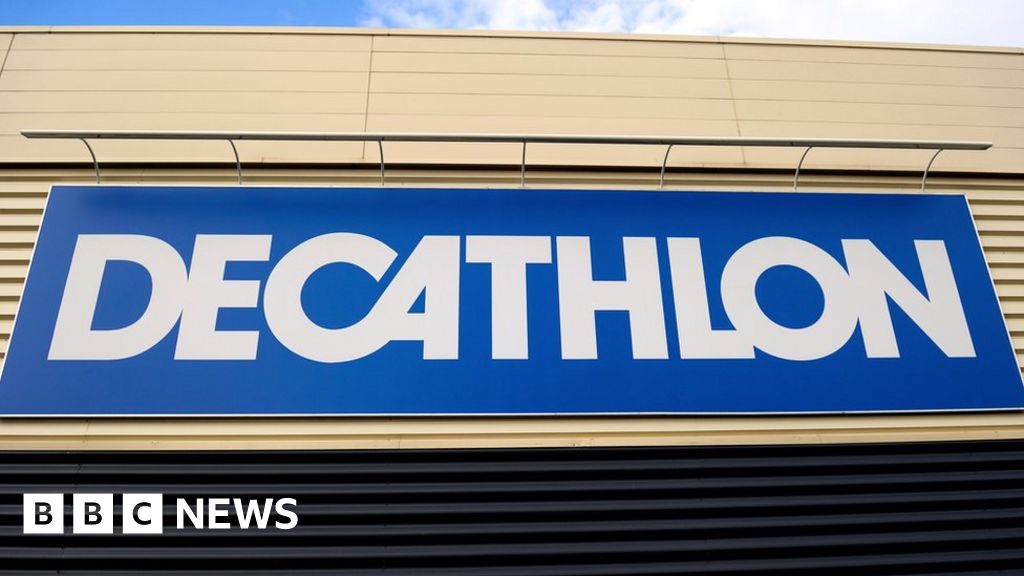 The firm said it had decided to suspend the product following "a wave of insults" and "unprecedented threats".

French politicians said the "running hijab" contradicted the country's secular values, and some lawmakers suggested a boycott of the brand.

Decathlon initially stood by the hijab, which is already for sale in Morocco.

The issues of how Muslims in public often have stoked controversy in France.

"Decathlon spokesman Xavier Rivoire told RTL radio on Tuesday. He had earlier told AFP news agency that the initial decision was to make sport accessible to all women in the world.

The plain, lightweight headscarf, which covers the hair and face, was in sale in 49 countries from March.

The French-owned company said it had received 500 calls and emails to complain about its "running hijab", with some of its staff in stores being insulted, and even physically threatened.

Health Minister Agnès Buzyn customs RTL that although a product is not prohibited in France, "it's a vision of women that I don't share. I would prefer to promote French headscarf."

"My choice as a woman and citizen will be no longer my trust in a brand that breaks away from our values," she said.

Replying to Ms Bergé on Twitter Decathlon said: "Our goal is simple: to offer [women who run with an often unsuitable hijab] an adapted sport product, without judgment."

Later, the sporting goods giant said it wanted to restore peace after the "violent" reaction beyond our desire to measure the needs of our customers.

France argues any outward religious symbol, such as the veil, does not maintain the appearance of neutrality required of students and public sector workers under the country's strict laws for secularism.

The Muslim headscarf is allowed in public spaces, but has been banned in state schools and some public buildings since 2004. Image copyright
Getty Images

In 2016, multiple French regions banned the burkini – a full-body swimsuit – from its beaches. The bans were later ruled illegal by France's highest court.

After banning full-face coverings in 2010.