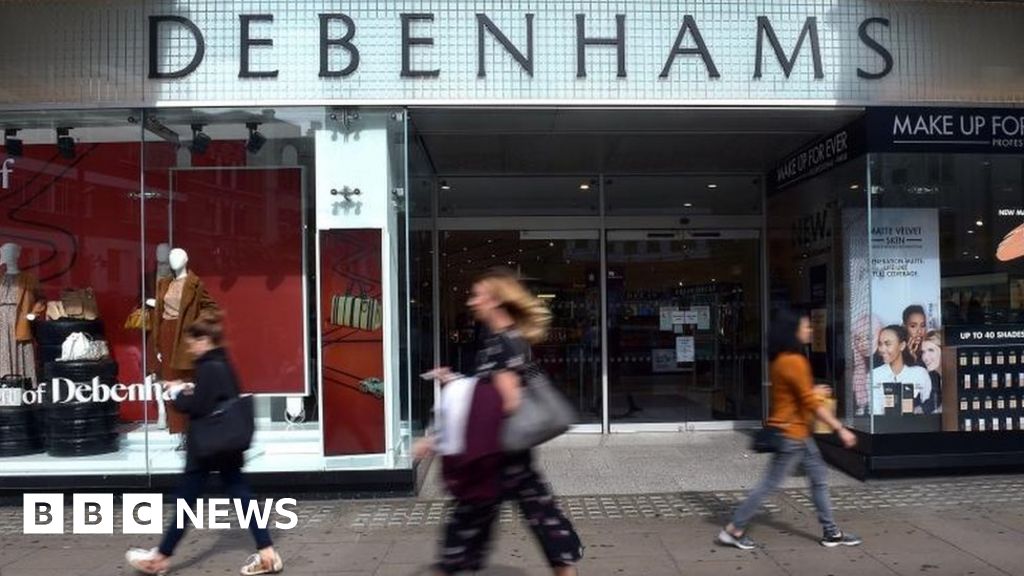 Retail tycoon Mike Ashley has offered £ 150m cash injection to ailing retailer Debenhams – as long as he can become its chief executive.

Mr Ashley, who is Debenham's biggest shareholder, has been involved in a battle for control with its board.

Last week, the retailer challenged Mr Ashley to table a firm takeover offer or abandon his attempt to take control and provide funding instead. ] Debenhams has refused to comment on the offer.

Days before a lender-imposed deadline is due to expire, Sports Direct has offered to underwrite £ 1

50m of new equity funding for the retailer but only if Mr Ashley becomes chief executive and £ 148m of debt is written off by lenders, which include banks and hedge funds

Sports Direct, which owns a near 30% stake in t he retailer had said it was considering a £ 61.4m bid to take full control of Debenhams.

Sports Direct's letter to Debenhams states: "Mr. Ashley's appointment would immediately relieve any pressure on the company's supply chain and he would be in

Mike Ashley owns the company stores and operations. more than 60% of Sports Direct

Previous attempts by Sports Direct to install Mr Ashley as Debenhams chief executive have been rejected.

If Mr Ashley's latest offering was turned down by Debenhams' lenders, the company is likely to enter a pre-planned administration, possibly as early as next week

Stores, staff and suppliers would not see any immediate change.

However, under the deal's conditions, shareholders including Mr Ashley would see their stakes in the company wiped out.

No sites are expected to close until 2020 at the earliest.

The retailer will also attempt to get landlords to cut the remaining sites in order to make them more profitable during a company voluntary arrangement.

The struggling department store, which has 165 stores and employs about 25,000 people, reported a record pre-tax loss of £ 491.5m last year.

If Mr Ashley's offer is accepted, it would still control another High Street name.

In January Mr Ashley joined investor Landmark Group to vote the retailer's chairman and chief executive off the board.

High Street retailers have been under increasing pressure as more people choose to shop online and visit stores less.