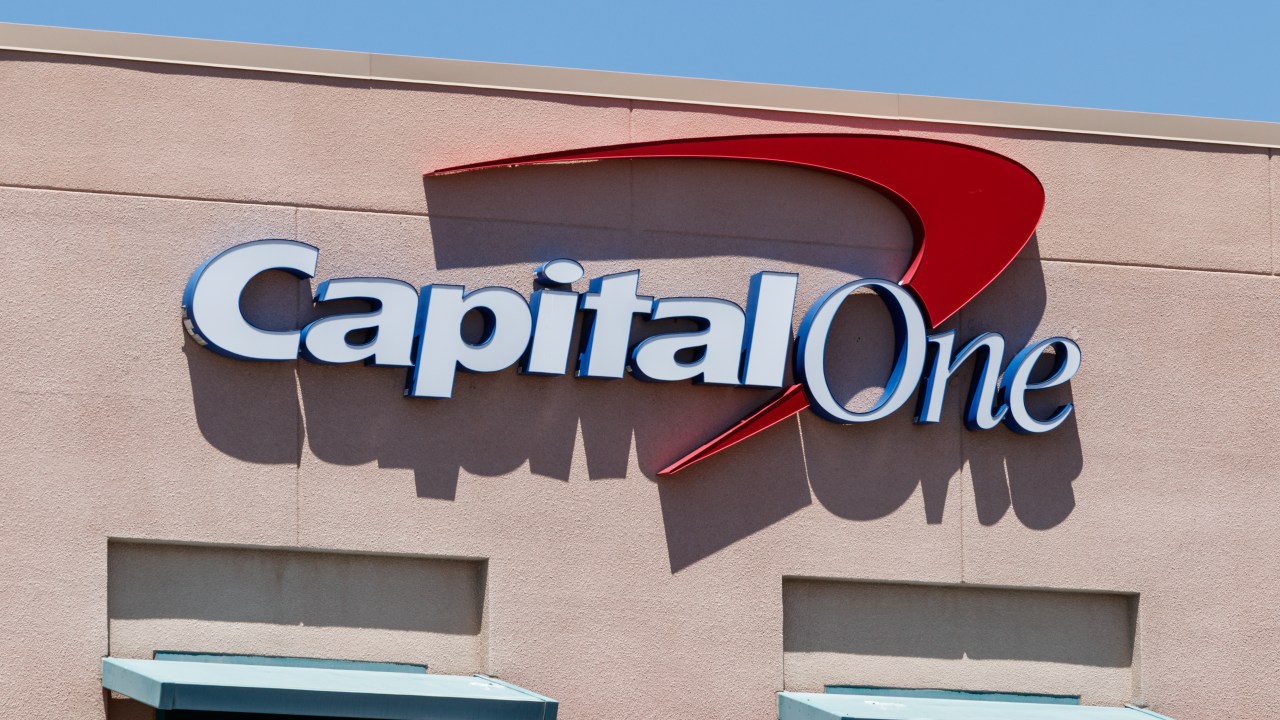 (WTNH) – Capital One announced in a press release on Monday that the company discovered unauthorized access by an outside person who "obtained certain types of personal information about people who had applied for their credit card products and to Capital One credit card customers" 22. and March 23, 2019.

This breach was discovered by an external security researcher on July 19, 2019, which was then brought in for an internal investigation through Capital One.

Capital One has stated that in addition to the credit card application data, the individual has also obtained portions of credit card customer data, including:

People affected will be contacted and free credit reporting and identity protection will be offered to the the customers.

The FBI has arrested the responsible 33-year-old Paige Thompson, a former Seattle-based software engineer, who, according to the Department of Justice, "posted information on the GitHub sharing site about her theft of information from the servers storing Capital One data."

At this time, Capital One has stated that they "believe it is unlikely that the information was used for fraud or dissemination by this person." However, officials are continuing the investigation at this time.