Dairy Queen employee kicked over marijuana cake mix-up: "It's not fun for me" 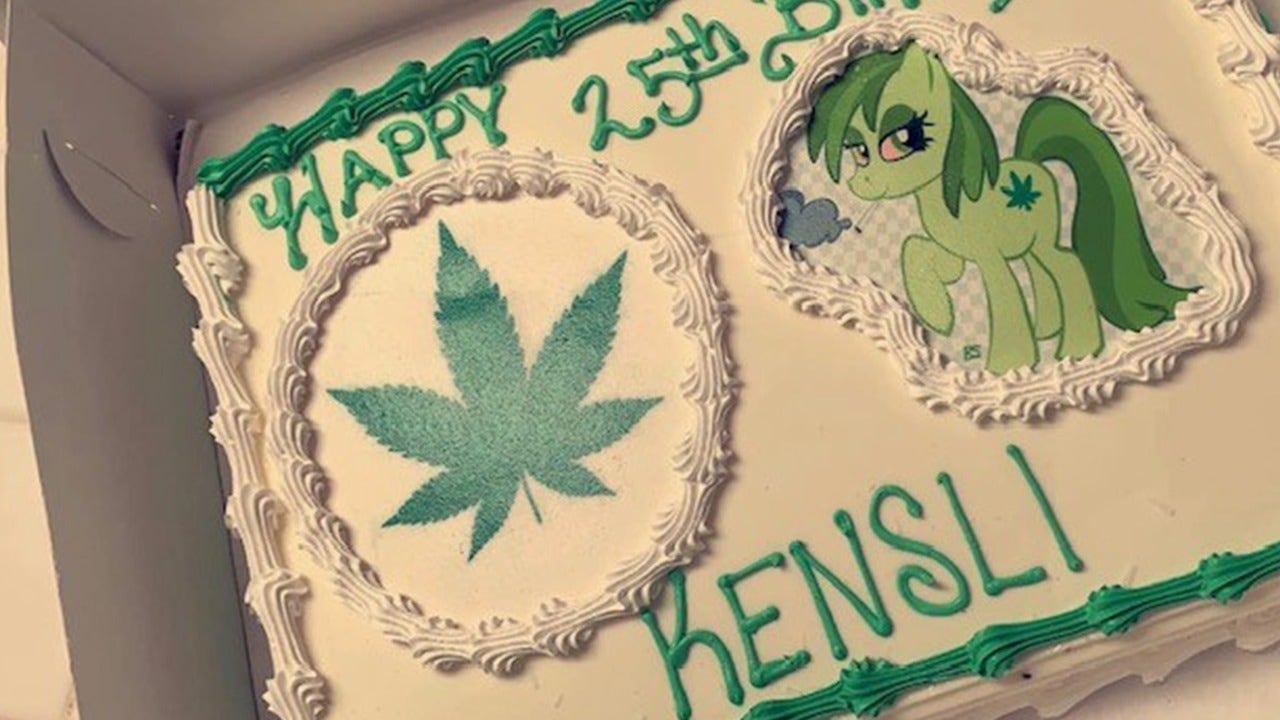 The fun "Moana" marijuana cake mix that went viral earlier in the week did not leave everyone, laughs.

Cassandra Walker, Georgia Dairy Queen employee who made drug-themed cream cake, said she was kicked over the mistake, as she claimed, was not even her fault in the first place.

The employer once said Davis & # 39; Mom came to pick up the cake and explained that it was not what she ordered, the pharmacy made an immediate apology and offered to make a new cake.
(FOX35)

According to Walker, her fast food chain manager misheard Kensli Taylor Davis & # 39; mother, who placed the order, and thought she said "marijuana" instead of "Moana." Walker, who has worked at the Dairy Queen for about a year, also alleged that her manager gave her approval to make the cake with the illegal theme.

"The manager was behind me as I drew the pictures from the Internet," Walker told USA Today. "She passed by when I decorated the cake. When I ate the cake, she was the one who walked it to the front."

Walker, a mother of two, once said Davis & # 39; mother came to pick up the cake and explained that it was not what she ordered, the pharmacy saved Immediately and offered to make a new cake.

"Our cake decorator made a cake based on what she thought she heard the customer service. When the customer picked it up and said it wasn't what she ordered, we promptly asked for the error and offered to redesign what she originally intended. The customer said it was okay, paid for cake and left, "said one of the Dairy Queen owners Al Autry to the United States today.

But Walker was still deleted from his position on Monday, which was also her birthday, USA Today reported. It was not reported whether the manager was also fired.

Walker was offered his position back by another Dairy Queen leader on Thursday, but she declined the offer because of how she was treated after the misunderstanding.