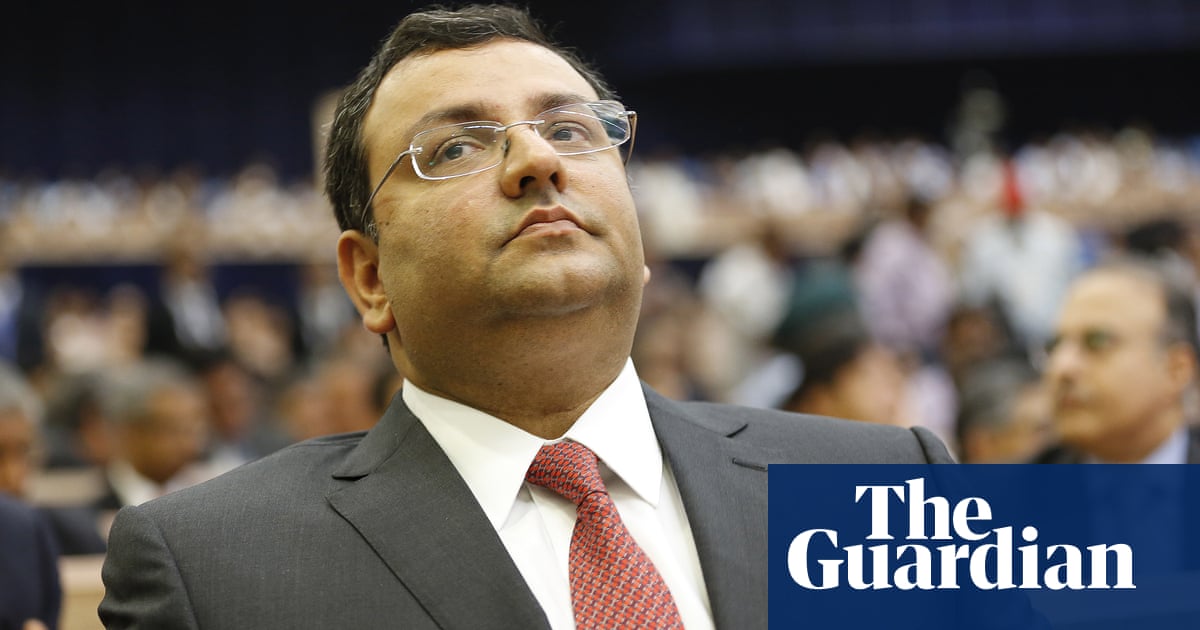 Cyrus Mistry, an Indian-born Irish businessman and former chairman of Indian conglomerate Tata Sons, died in an accident after his car crashed into a road divider in western India, police said. He was 54.

Mistry served as chairman of Tata Sons, the holding company of the $300 billion salt-to-software Tata conglomerate, for five years until he was removed by the board in October 201[ads1]6. He challenged the board’s decision, but the Supreme Court of India upheld his dismissal.

Politicians and business leaders reacted with shock to the news of Mistry’s death. The Prime Minister, Narendra Modi, said Mistry was a promising business leader who believed in India’s economic prowess.

“His passing is a great loss to the world of commerce and industry,” he said.

Anand Mahindra, an Indian business executive, said: “I was convinced he was destined for greatness. If life had other plans for him, so be it, but life itself should not have been taken from him.”

Mistry traveled to Mumbai from Gujarat along with three others, said B Patil, the top police official in Palghar district.

The car in which Mistry was traveling had rammed into a divider and he died on the spot, a senior Mumbai police official said.

Tata Consultancy Services (TCS), in which Tata Sons owns a majority stake, said it mourned the untimely death of its former chairman. “He was a warm, friendly and pleasant person who built a strong relationship with the TCS family during his tenure as chairman of the company,” it said in a statement.

Mistry held an 18.4% stake in Tata Sons through his company, Cyrus Investments. In 2018, his net worth was around $10 billion.

Mistry, a graduate in civil engineering from London’s Imperial College and management from the London Business School, described himself as a voracious reader of business books and golfer, and shared his family’s love of horses.

He is survived by his wife and two sons.