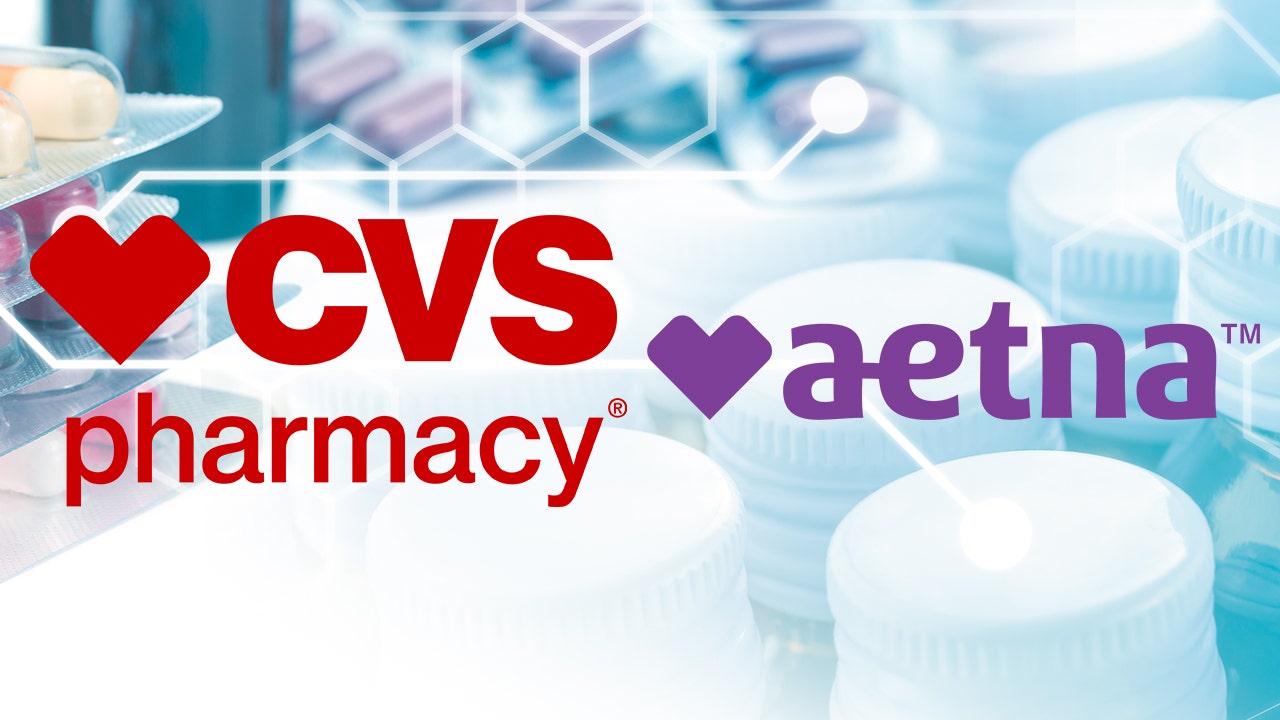 CVS Health's acquisition of nearly $ 70 billion in health insurance company Aetna was finally approved by a federal judge after a condition set by the Department of Justice was reached.

The merger was allowed on condition that Aetna sells its Medicare prescription drug plan business to WellCare Health Plans, Both deals have already closed.

U.S. District Judge Richard Leon had questioned whether the settlement did enough to protect competition and consumers in the health care markets.

Judge Leon on Wednesday, the health service markets featured in the case "are not only very competitive today, but are likely to remain so after the merger. The settlement" is within reach for the public interest, "the judge said, according to Dow Jones.