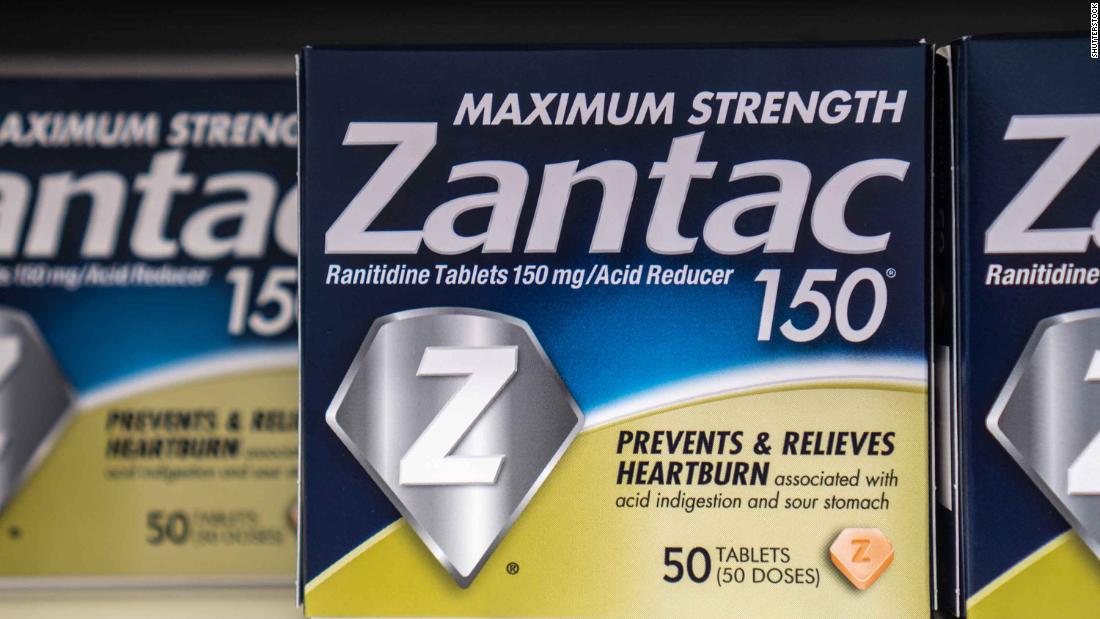 CVS, the largest pharmacy chain in the country, said during the weekend that it suspended sales of Zantac and other products containing ranitidine for the time being. The US Food and Drug Administration said earlier this month that it has learned that some ranitidine – acid-reducing and heartburn drugs, including those known under the Zantac brand – contain low levels of a cancer-causing impurity.

Zantac and its generic counterpart have not been recalled, a statement from CVS states, and the FDA has not recommended that patients stop taking ranitidine products.

The nitrosamine impurity known as N-nitrosodimethylamine or NDMA has been classified as a probable carcinogen based on laboratory tests, and this is not the first time it has been detected in conventional medicine.

Since last year, the FDA has been investigating NDMA and other blood impurities for pressure and heart failure known as angiotensin receptor blockers or ARBs. Many recalls were launched when the FDA found "unacceptable levels" of nitrosamines in several of the common medications containing valsartan.

A study published last year in the medical journal BMJ found no "significantly increased short-term overall risk of cancer" among. users of valsartan drugs contaminated with NDMA. Nevertheless, this study noted that research on long-term cancer risk is needed.

Customers who have already purchased the products can return them to CVS for a refund, CVS said.

CNN's Jacqueline Howard and Jamie Gumbrecht contributed to this report.