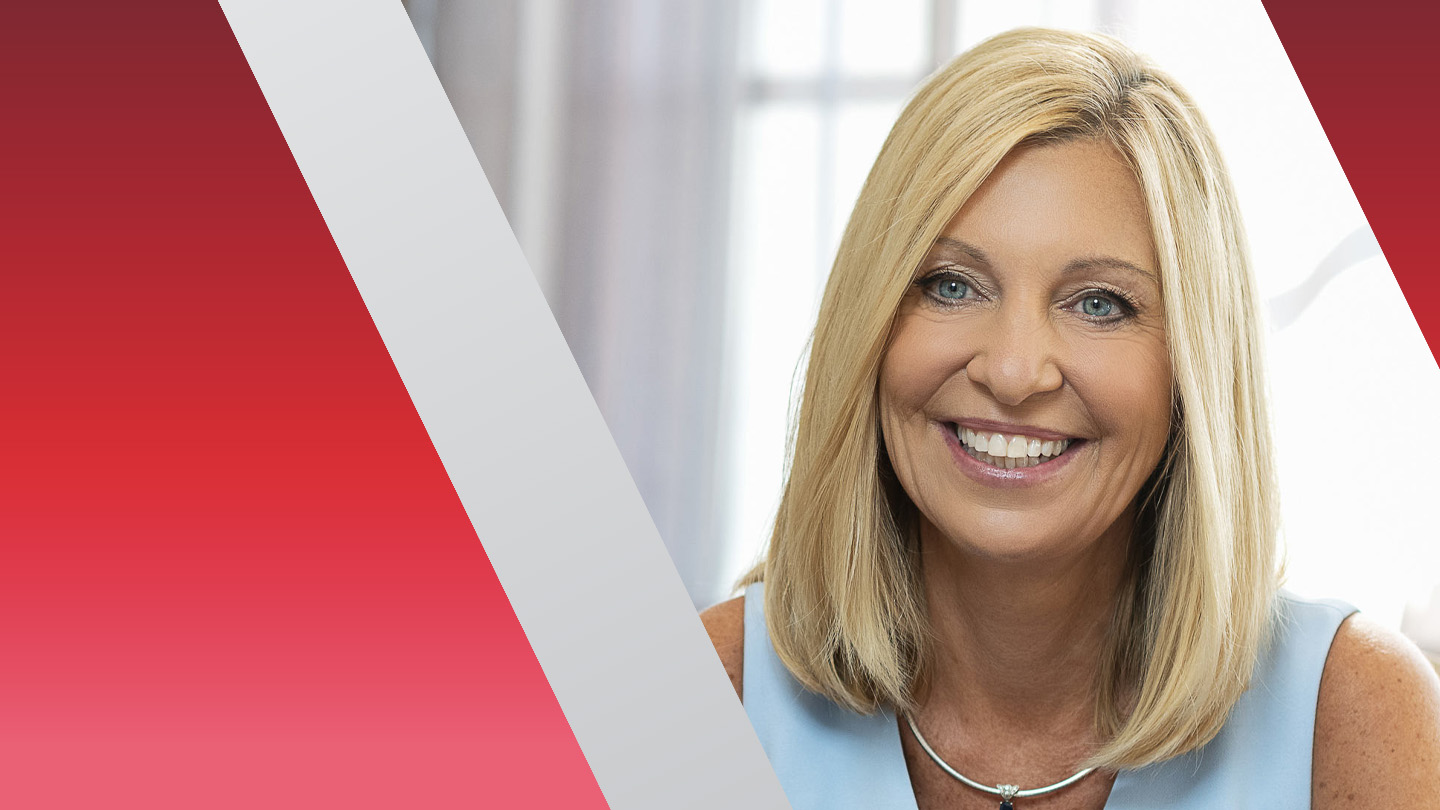 Woonsocket, RI-based CVS Health plans to sell its long-term care pharmacy business to Cincinnati-based Omnicare, reporting a $2.5 billion loss related to it in the third quarter, the company announced Wednesday.

“The company determined that its LTC business was no longer a strategic asset and committed during the third quarter of 2022 to a plan to sell the LTC business,” CVS said in a filing with the Securities and Exchange Commission on Wednesday, made in connection with the conversation.

For accounting purposes, Omnicare “met the criteria for held-for-sale accounting and net assets were accounted for as assets held for sale,” the company reported Wednesday. “The book value of the LTC business was determined to be greater than its fair value and a loss on assets held for sale was recorded in the third quarter of 2022.”

In the third quarter, according to CVS, the company recorded a $2.5 billion pretax loss on assets held for sale to write down the company’s long-term care business in the current year, partially offset by the absence of a $431 million goodwill impairment charge. cost of remaining goodwill in the Omnicare unit registered in the previous year.

CVS bought Omnicare in 2015 for $10.4 billion plus the assumption of $2.3 billion in Omnicare debt, according to published sources. At the time, then-CEO Larry Merlo said the purchase gave the pharmacy giant “access to a new pharmacy delivery channel.”

Rumors of a possible Omnicare sale circulated in August 2020, when a CVS spokeswoman told McKnight’s Senior Living that it would be to consolidate positions within the long-term care business. Some put the number of positions at stake at more than 700, although CVS did not confirm a specific amount.

“The healthcare industry is evolving as patients and clients change how they interact with service providers and as payer programs evolve,” Shelly Bendit, a senior communications advisor at CVS Health, said at the time. “We regularly evaluate all of our businesses to ensure we are positioned to best serve our customers while running our business as efficiently as possible.”

CVS had not publicly expressed an intention to exit the long-term care business at the time, but a few months earlier, in January 2020, Merlo had described the company’s experience with Omnicare as “disappointing.” In remarks during a JP Morgan Healthcare conference session, he also noted that the skilled nursing sector was “challenged” and that people’s desire to convalesce at home continued to affect demand for long-term institutional pharmacy services.

“We continue to see the opportunity in the growth of assisted and independent living, and that’s where our focus remains,” he said at the time, according to a transcript.

On an August 2020 earnings call, CVS executives noted that the COVID-19 pandemic had “significantly impacted” Omnicare and the company’s long-term care presence overall.

“When you look at the industry challenges, we’ve seen admissions down about 20% and some facilities continue to not accept new patients but not be closed per se,” CVS Health Vice President and Chief Financial Officer Eva Boratto said at the time.

Lynch joined CVS as its new CEO in February 2021. Early this year, effective July 1, Ahmed Hassan was named president of Omnicare, after joining CVS Health in 2015. At the time, he called Omnicare “a rock-solid company filled with passionate long-term care experts.”

In May 2020, for example, Omnicare agreed to pay a $15.3 million civil penalty to settle allegations that it violated federal law by allowing the dispensing of opioids and other controlled substances without a valid prescription.

Omnicare denied the allegations but settled the lawsuit “to avoid the expense and uncertainty of potential litigation,” a company spokesman said. McKnight’s Senior Living at the time.

Separately and not specific to long-term care, CVS announced Wednesday an agreement in principle to pay approximately $5.2 billion over 10 years, beginning in 2023, to settle what Lynch described as “substantially all opioid lawsuits and claims against CVS Health from states , political subdivisions and tribes.”

This outcome, she said, “is in the best interests of all parties and one that will help put a decade-old problem behind us as we continue to focus on delivering a superior healthcare experience for the millions of consumers who rely on us.”

On Wednesday’s earnings call, Lynch also noted that CVS had signed a deal to sell online benefits enrollment/administration system maker bswift (to global investment firm Francisco Partners), a business she also described as “non-strategic.” CVS had acquired the company as part of the Aetna purchase in 2018.

“As we dispose of assets, we will continue to invest in areas in line with our strategy with a disciplined approach to capital allocation,” she said. The company also recently sold health savings account business Payflex (to Millennium Trust) and part of Aetna’s international business, Lynch noted.

But it’s not all sales for the company.

In September, CVS announced it was acquiring Signify Health, a company focused on “health risk assessments, value-based care and provider enablement,” for $8 billion.

“This acquisition will strengthen our connection to consumers in the home and enable providers to better meet patient needs as we execute our vision to redefine the healthcare experience. In addition, this combination will strengthen our ability to expand and develop new product offerings in a multi-payer approach, Lynch said at the time.

On Wednesday, she said the transaction is expected to close in the first half of next year, and she also hinted at future housing-related expenses.

“We said we wanted to be in the home. We will make investments around that,” Lynch said, echoing comments she made in September at the Morgan Stanley Global Healthcare Conference.

Despite the potential sale of Omnicare, CVS’s retail/long-term care segment is expected to see more than $3 billion in revenue in 2022 due to COVID-19, executive vice president and chief financial officer Shawn Guertin said.

“It is not prudent to anticipate a similar level of covid-based revenue going forward,” he said, however, “and we expect the economics of vaccines and diagnostic tests to change after the end of the public health crisis, which we estimate will happen in the beginning of the first quarter 2023.”

Overall, the retail/long-term care segment, which includes CVS Pharmacy locations serving the general public in addition to Omnicare, “continues to exceed expectations,” Lynch said, with revenue of $2.67 billion in the quarter, representing nearly 7% growth versus the prior year, with $1.4 billion in adjusted operating income, according to executives.

“Both front-end and pharmacy performance was strong,” Lynch said, noting that front-end sales were up about 4% and that demand for covid vaccines and over-the-counter tests, as well as cough, cold and flu products, remains high.

The number of prescriptions filled, she said, rose 1.8% year over year in the third quarter, or 3.6% if COVID vaccines are excluded.

“This growth helped propel our retail pharmacy business to another quarter of year-over-year market share gains, extending a trend that began in the first quarter of 2020,” Lynch said.

In addition to the retail/long-term care segment, CVS also has a healthcare segment and a pharmacy services segment.

“During the third quarter, we increased revenue 10% year-over-year to over $81 billion and increased adjusted operating income nearly 4% year-over-year to $4.2 billion,” she said. “Adjusted earnings per share for the quarter were $2.09, an increase of over 6% from the prior year.”

Learn more about the company’s third quarter results on the CVS corporate website.