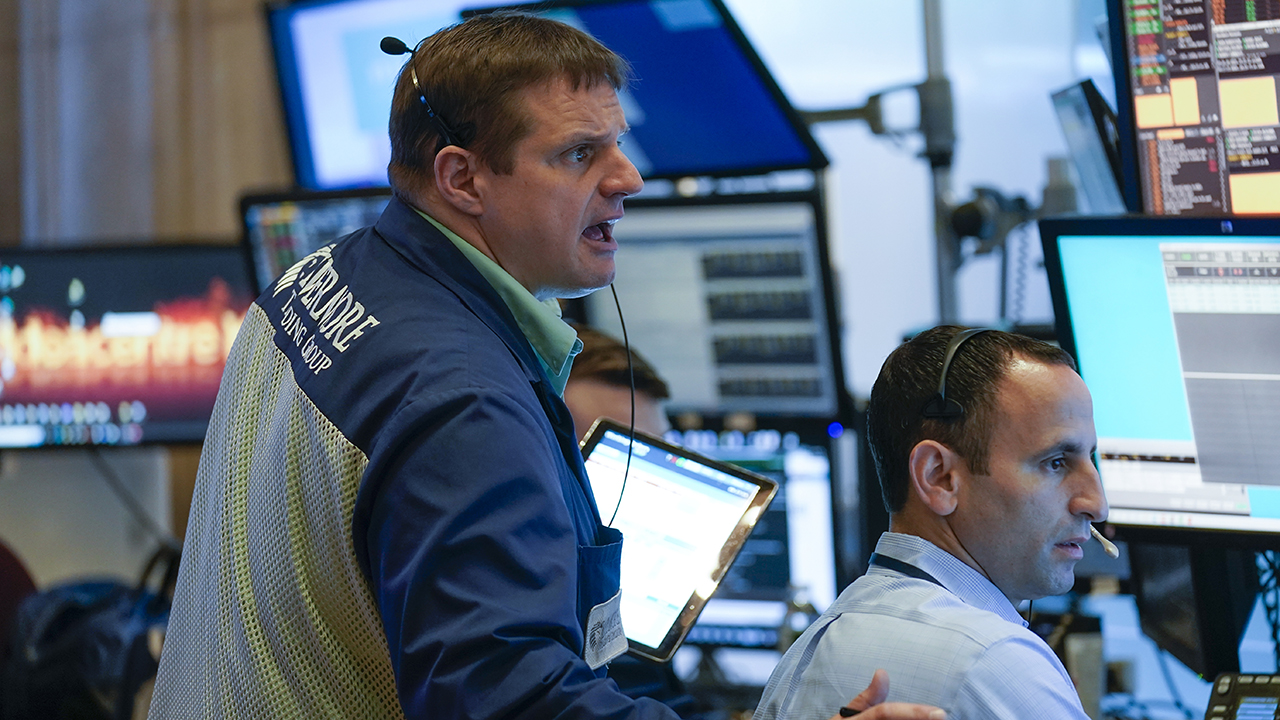 US stocks rallied early Tuesday morning after spending most of the overnight hours lower.

Investors are keeping a wary eye on the Fed, hoping it can slow the pace of rate hikes aimed at curbing stubbornly high inflation.

The services sector, which makes up the largest part of the U.S. economy, showed surprising growth in November, the Institute for Supply Management reported Monday.

Business orders at US factories and orders for durable goods in October also rose more than expected. This news is positive for the broader economy, but it complicates the Fed̵[ads1]7;s fight against inflation because it likely means the central bank will have to keep raising interest rates to reduce price pressures.

The central bank has raised the benchmark interest rate six times since March, driving it to a range of 3.75% to 4%, the highest in 15 years. Wall Street expects the benchmark rate to reach a peak range of 5% to 5.25% by mid-2023.

The goal is to cool growth without hitting the brakes and causing a recession that will cascade through the global economy, slowing trade and consumption.

Wall Street will get a weekly update on jobless claims on Thursday, while November’s monthly report on producer prices is due on Friday.

Meanwhile, stocks were broadly lower in Asia on Tuesday after Wall Street retreated as surprisingly strong economic reports highlighted the difficulties of the Federal Reserve’s fight against inflation.