Cultivated meat will now be regulated by the FDA and USDA 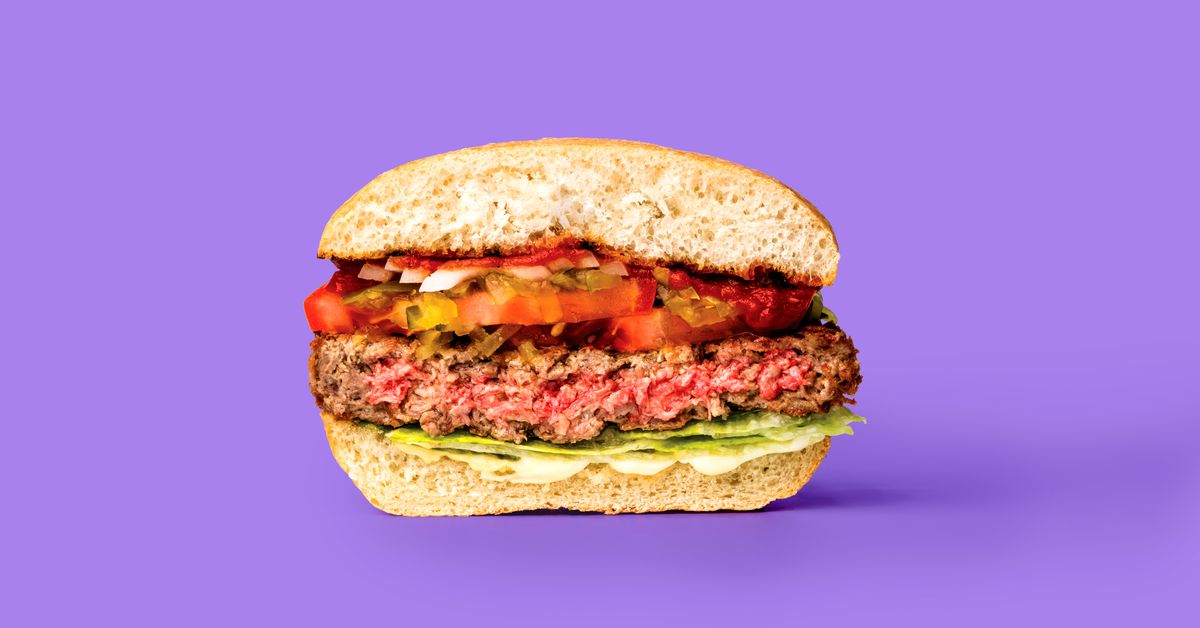 It is not every day that you see companies looking forward to announcing that the government finds out how to regulate their product.

But that was exactly what happened on Thursday 7 March when the Department of Agriculture (USDA) and the Food and Drug Administration (FDA) announced that they had established a framework for regulating cell-based meat and poultry. The companies that work with these products were thrilled.

Why? Well, cell-based meat companies have argued for years that their product is meat and should be regulated as meat from slaughterhouses. And they have pointed out that in order for the US "pure meat" industry to remain competitive with the pure meat industries of Israel, China, Singapore, the Netherlands, Japan and other countries, companies need to make sure their product will be accountable by the USDA and the FDA.

Proponents believe that cell-based meat has the potential to solve a bunch of the world's biggest problems in one shot. They hope it can stop the animal environment at plant sites, combat climate change, reduce the use of antibiotics to keep animals alive in tight conditions, and allow them to feed a growing and ever-richer global population.

But to do some of it, consumer confidence is absolutely critical. If people do not believe that cell-based meat products are safe, regulated and healthy, they will stick to slaughtered meat. "Consumers must have confidence that cultivated meat products are safe for consumption and properly labeled," said JUST, a meat alternative company, in a press release applauding the decision.

The new regulations for cell-based meat

The government's announcement was not very big in itself.

There is a "formal agreement" between the Department of Agriculture and the Food and Drug Administration on how to treat cell-based meat products. Basically, regulation of meat involves both agencies – the USDA overlooking food processing, labeling and distribution, and the FDA conducts inspections and security checks – and the regulation of cell-based meat will as well. This agreement outlines the issues that are the agency's jurisdiction so they can develop additional guidelines without hitting each other's toes.

The risk that uncertainty will reduce the investment in cell-based meat research was evident in the idea of ​​USDA's secretary Sonny Perdue, who in the past year has talked about regulating cell-based meat. "We don't want this new technology to feel like they have to go offshore or outside the US to get a fair regulatory protocol," he said at a North American Meat Institute event last year.

The legislation here is still preliminary, and it leaves some important questions unanswered – including labeling. Cell-based caretakers claim that they should be allowed to label their products as meat, Abrell told me. In many states, legislation has been introduced – and in some cases gone – banned them from doing so.

The USDA labeling authority overrides the state of states – states are not allowed to impose labeling requirements that are incompatible with the standards presented by the USDA. It is so that we do not end up with 50 different standards for product labeling and higher food costs as companies try to meet different requirements everywhere. So, if the USDA says that cell-based meat products can be labeled as "cell-based meat", "meat-free meat", "clean meat" or any of the other terms proposed, it should decide the question.

In reality, of course, it becomes more complicated than that. When a law is in place, someone must have a reason to sue and then file a lawsuit to change it. So if the USDA says it's okay to label cell-based products like meat, there will probably be many long-term games in court before these marks are legal everywhere.

Abrell told me that good food institute hoped the USDA management would stop such laws from being proposed and approved in the first place – that now that the federal government is strengthening and characterizing its responsibility on this issue, it will stop trying to legislate meat labeling law itself.

Can cell-based meat live up to the hype?

In the regulatory agreement that was released on Thursday, the cell-based meat industry removed a major obstacle: US regulators are interested in ensuring that these technologies have a future here.

"We have new technology with stem cell protein growth [referring to cell-cultured meat technology]," Purdue said in an interview last year. "Should we not be in the United States about how we can grow and feed people more efficiently and effectively? … These techniques must be embraced, not kept out."

So cell-based meat will have its shot at living up to its lift. But will it?

There are still a number of obstacles that must be overcome before we have cell-based meat in the stores. First, it is a challenge called "scaffolding" – to find out how to shape cultured cells into the tissue. Right now, cell-based meat techniques can make a decent substitute for, for example, ground meat. But to replace a steak, you need to grow the cells into the tissue as they grow into living animals. Researchers still find out how to do it.

When you have a product, the question is to scale it. The hope for cell-based meat is that it can eventually meet all the world's demand for meat, which is constantly increasing as the world grows richer. To do that, it is not enough to be able to make a steak – you have to be able to cook steaks on the same incredible scale as the factory plants do.

Then there is the question of how much cell-based meat will help with climate change. Cell-based meat cultivation will not produce methane, as our current agriculture does. But it will still be energy-intensive and is therefore based on the availability of much renewable energy to avoid being carbon-intensive as well. A study covered by my colleague Sigal Samuel claims that in the worst case it may be as bad for the environment as conventional farming, although the study reached this conclusion with some very dubious assumptions, so our energy production methods will not improve at all in the next 1000 the years.

With a regulatory framework now in place, proponents claim that these promises are more likely than ever to be achieved. Investors can invest more safely and know that the United States is working to ensure that these products can be safely marketed. With more money and more research, the remaining technical challenges can be tight.

But it is also quite likely that cell-based meat will slow down to market than proponents hope and – at least initially – will not solve all the problems it is supposed to, and it is worryingly possible that, although everything goes Well, consumers will not be interested. All regulation can do is to ensure that cell-based meat products are safe, accurately labeled and legal to market.

For the companies that work with these products, it is enough for some pleasure at the moment.

Sign up for the future Perfect newsletter. Twice a week, you get an overview of ideas and solutions to tackle our biggest challenges: better public health, reducing human and animal suffering, easing catastrophic dangers, and – to put it simply – getting better at doing well