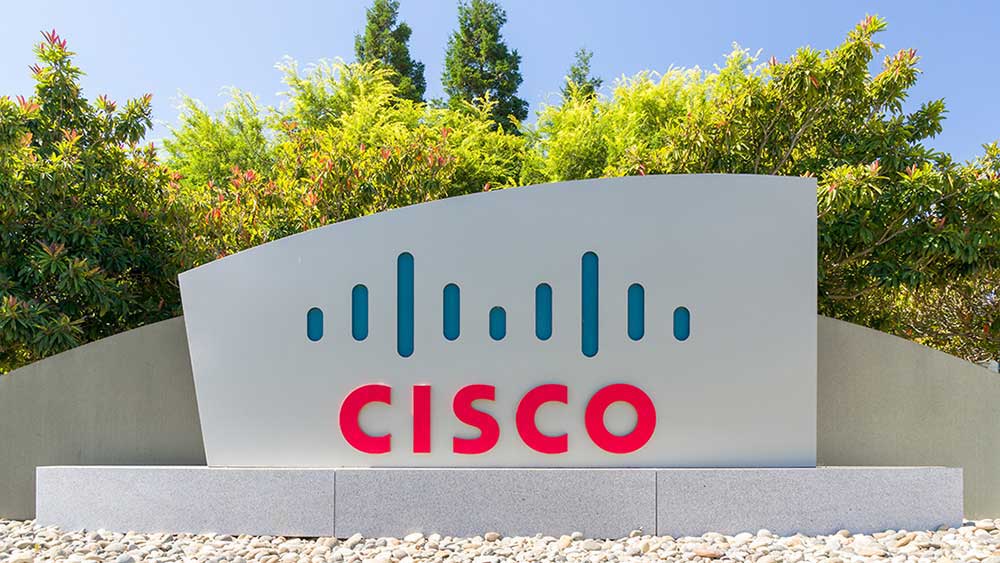 Analysts polled by FactSet had estimated Cisco’s earnings at 84 cents a share on revenue of $13.31 billion.

For the current quarter ending in January, Cisco said it expects earnings of 85 cents per share, in line with estimates. Cisco projected revenue growth of 5.5% in the middle of guidance, above estimates for 4% sales growth.

In addition, Cisco announced a restructuring plan. The company said it will recognize pre-tax charges of about $600 million consisting of severance and other one-time termination benefits, property-related costs and other costs. Cisco expects to recognize about $300 million of the charge in the fiscal 2nd quarter.

“Results were slightly better than expected, largely a function of backlog reductions and an environment that is holding up relatively well,” Bank of America analyst Tal Liani said in a report. “Gross margin is expected to improve, and the company announced restructuring. Revenue and EPS beat by $300 million and 2 cents, respectively, and fiscal 2023 guidance was raised by roughly Q1’s beat factor.”

Cisco shares rose 3.1% to 45.79 in morning trading on the stock exchange today.

Heading into Cisco’s earnings report, the company owned a relative strength rating of 42 out of a possible 99, according to IBD Stock Checkup. CSCO stock had fallen 30% in 2022.

In addition, CSCO stock has moved away from its core business of selling network switches and routers. With acquisitions, Cisco has aimed to increase revenue from software and services.