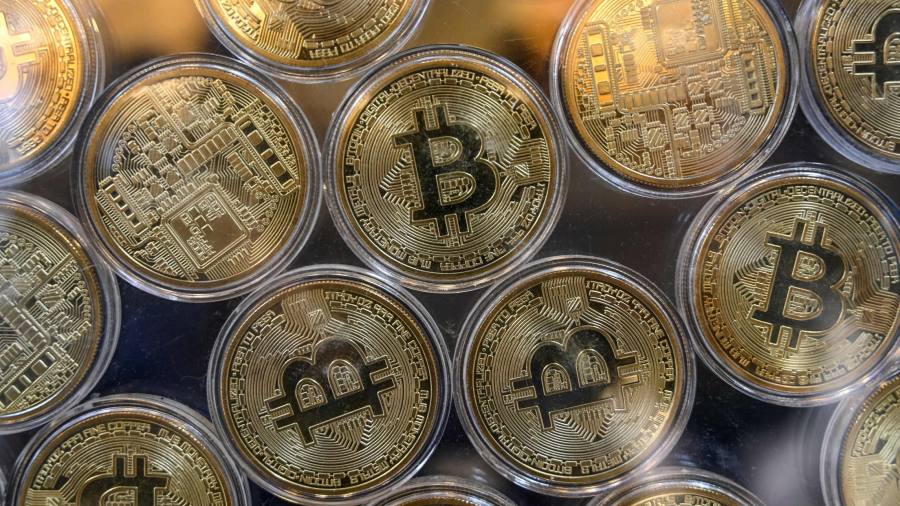 The group said on Wednesday that the decision to suspend redemptions and new loans came after it faced “abnormal withdrawal requests that have exceeded our current liquidity”.

The problems at Genesis are the latest sign that the failure of Bankman-Fried’s FTX crypto exchange and Alameda Research, a trading firm, is sending shockwaves through the crypto industry. On Wednesday, the US House of Representatives Financial Services Committee announced a hearing on the collapse of FTX and its impact on the digital asset industry.

Genesis plays a key role in fixed income markets for digital assets. The New York-based group allows clients to lend their coins in exchange for returns of as much as 1[ads1]0 percent, while also offering similar services for groups including exchange operator Gemini. On the other side of the ledger, it lends coins to institutions such as hedge funds and family offices.

Genesis had $2.8 billion of “active loans” in the third quarter of 2022, according to its website.

“This decision was made in response to the extreme market dislocation and loss of industry confidence caused by the FTX implosion,” said Genesis’ parent company, Digital Currency Group, which is owned by billionaire Barry Silbert.

The suspension of withdrawals by Genesis also caused concern for the business partners. Gemini, a crypto exchange and manager run by twins Tyler Winklevoss and Cameron Winklevoss, said on Wednesday it was “aware” of the problems facing Genesis.

The two companies are collaborating on an “Earn” product that provides customers with interest payments for lending crypto assets, with Genesis as the main lending partner.

“We are working with the Genesis team to help customers redeem their money from the Earn program as quickly as possible,” Gemini said.

Another Genesis partner, crypto platform Luno, said customers’ assets were safe, adding that it had “previously taken steps to ensure customers can retain access to Savings Wallet funds in the event withdrawals from Genesis are not possible”.

Genesis said it had hired “the best advisers in the industry to explore all possible options” and would deliver a plan for its lending business next week. “We work tirelessly to find the best solutions for the lending business, including, among other things, obtaining new liquidity,” it says.

Max Boonen, founder of digital asset maker B2C2, said on Twitter that the company “wants to expand an offer to buy loans from [Genesis Trading’s] book to alleviate the current liquidity deficit”.

Genesis said last week it had $175 million in funds committed to FTX. On Friday, just hours before Bankman-Fried’s exchange filed for bankruptcy, DCG injected $140 million into Genesis. It marked the second lifeline given to Genesis by its parent company this year.

Genesis was hit hard by the failure of Three Arrows Capital, the Singapore-based crypto hedge fund that filed for bankruptcy in July as bets on bitcoin and other cryptocurrencies soured. Court documents showed that Genesis had loaned Three Arrows $2.4 billion in unsecured loans. Over the summer, DCG took over Genesis’ entire $1.2 billion claim against Three Arrows.

Genesis’ trading and custody businesses remain fully operational, Genesis said, adding that the trading arm was “independently capitalized and operated – and separate from all other Genesis entities”.

DCG, which also owns crypto asset manager Grayscale Investments and news site CoinDesk, said there was “no impact on the business operations of DCG and our other wholly-owned subsidiaries”.