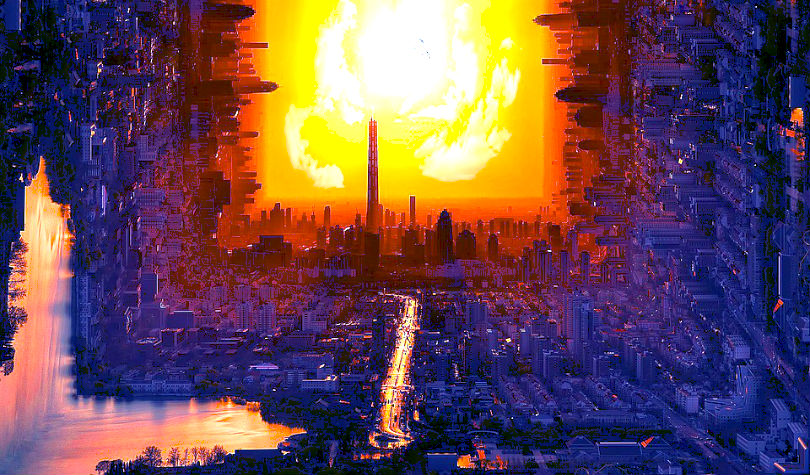 From a great Bitcoin prediction to the popularity of EOS, Tron and Ethereum, here's a look at some of the stories that break in the crypto world.

A veterinary trader who accurately predicted the crash of Bitcoin in January 2018 has become bullish, and now BTC says it looks like it may be in place for a new parabolic bull run.

According to a viral tweet from Peter Brandt, Bitcoin's chart looks like a pattern from 2014 to 2015, before the start of BTC's eventual increase to nearly $ 20,000.

It wouldn't surprise me if it was from Dec. 18 low or from retest of the same (roughly analog dbl bottom in 201

5) if $ BTC goes into a new parabolic phase. $ btcusd pic.twitter.com/XV89Qz7P4n

In the short term, Brant says that BTC can form a double bottom by revising its low of $ 3,112 from December last year.

The latest figures show how much money moving through decentralized apps (DApps) on EOS is greater than the amounts flowing through DApps built on both Tron and Ethereum.

Ripple has a total of 53 open positions, from RippleNet engineers to a new marketing director for his XRP-based collection arm Xpring.

A new platform designed to connect instant switches between Bitcoin and Litecoin is now in an alpha release. Boltz uses the Lightning network to let users switch BTC and LTC without the need for encryption exchange.

You can check out more on how it works here.

We are pleased to announce the Boltz-alpha release, a trust minimized, account-free swap built on the top of the linen set. Check out our blog for more info (https://t.co/0ykR8qqPdx) or try a swap at https://t.co/ChAqbN1t98

PS: already loop in and out @lightning

A new interview with Cardano creator Charles Hoskinson is now online. The interview with Kennedy Financial covers the crypto system, hardware purses, and why Hoskinson travels around the world to talk about blocking technology.

The team at IOTA has released part 5 of an overview of the Qubic Computation Model. The protocol aims to bring distributed computing and smart contracts to the platform.