Cruise ship with the finest cabins, according to CruiseCritic 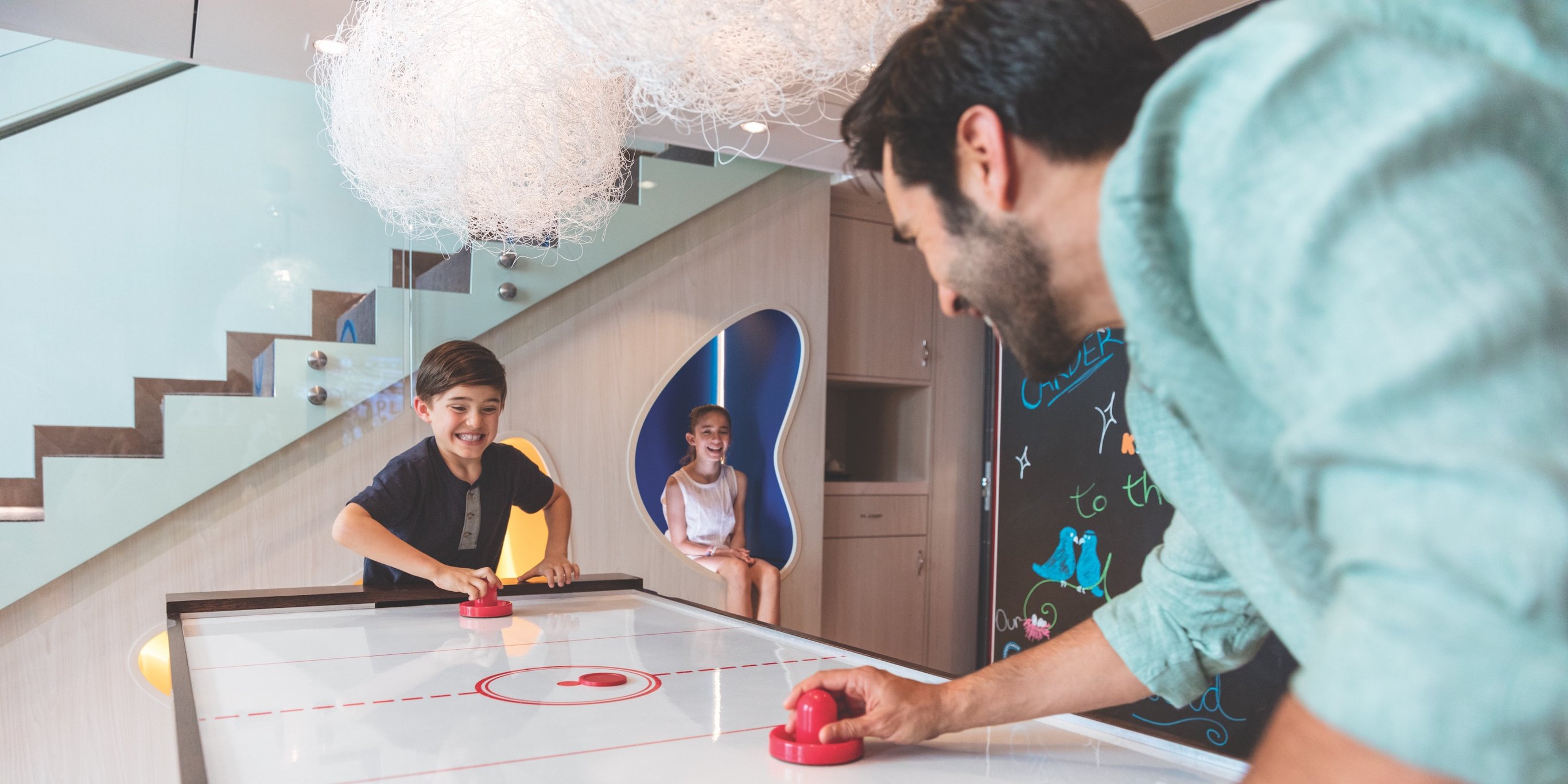 Royal Caribbean Cruises has better cabins than any other major cruise ship company, according to the CruiseCritic cruise website.

The website ranks cruise ships in a variety of categories based on user reviews. (A CruiseCritic representative said thousands of reviews were used in the site's "cruiser's choice" prices from 2019, but refused to give a specific number.]

These are the 10 major cruise ships with the best cabins, according to CruiseCritic.