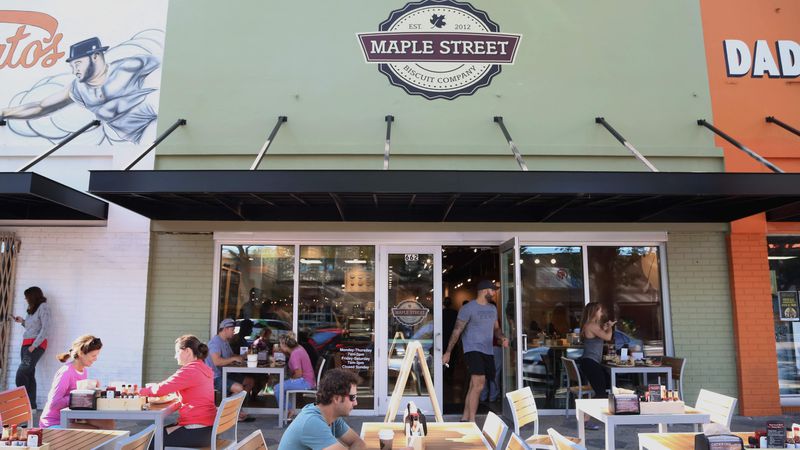 The fast-casual restaurant started in Jacksonville in 2012 and has grown regularly, especially in recent years. Tampa Bay welcomed its first Maple Street in 2018 on Central Avenue in downtown St. Pete. Well, there are places in Carrollwood, Brandon and Seminole. In total, Maple Street has 28 company-owned locations and five franchise locations in seven states.

We have long admired the Maple Street Biscuit Company with its emphasis on food and hospitality made from scratch, ”Cochran said in a statement. "It is a proven brand with attractive unit economics and strong growth potential, and it is positioned to be a leader in this category."