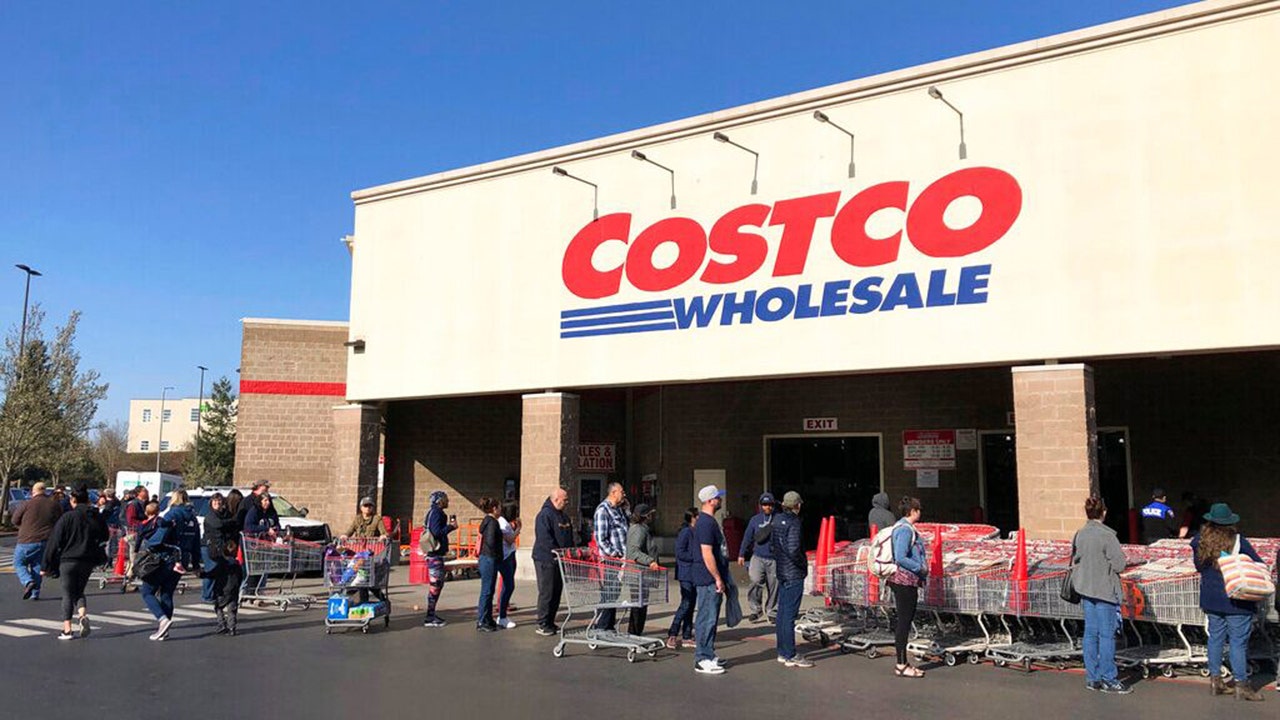 Costco Chief Financial Officer Richard Galanti on Thursday night appeared to hint that the wholesaler would raise membership fees in the future.

In response to an analyst’s question about whether a “weaker economic backdrop” factors into the company’s calculation of the timing of a fee increase, Galanti said it “certainly goes into the thought process.” He noted that Costco “still doesn̵[ads1]7;t even average the last three increases in terms of timing between the last one and the next one.”

Costco has raised its membership fees roughly every five years and every seven months in the past, with the most recent increase in June 2017.

“What we have said again, and I will say again, is that our view is all the parameters, as it relates to member loyalty and value proposition that we have improved for our member, we have no problem thinking about doing that and doing eventually,” he said during the earnings call. “So it’s a matter of when, not if.”

“But we feel like we’re in a very strong competitive position right now,” he continued. “And if we have to wait a few months or several months, that’s fine. And I want to be intentionally careful about when that might be.”

Costco saw an increase in revenue from membership fees in the first quarter of fiscal 2023, the company reported Thursday.

Overall, it generated $54.44 billion in revenue in the first quarter, up roughly 7.5% from the $50.36 billion reported in the same three-month period last year. For the quarter, net income increased to $1.36 billion, and adjusted earnings per share were $3.10.

“I think we’ve probably done it in times of lower values ​​or higher values ​​or good economics or tougher economics,” Galanti also said of dues increases in the call. “With the headline ‘recession question mark’ and ‘inflation exclamation mark’, there is no rush.”

“I now know that five years and seven months from June ’17 is January ’23,” he continued. “I know on the last call I said it doesn’t mean it’s going to be January 23. It’s a matter of when, not if, but at this intersection we’ll just have to wait and see.”

Galanti said Costco feels “very good about our member loyalty and our strength.”

The retailer’s member renewal rates for the US and Canada were 92.5% at the end of the first quarter, while the worldwide rate remained unchanged from the previous quarter at 90.4%.

“If we wanted to do it yesterday, we could, and if we want to do it six months from now, we can,” Galanti told analysts. “We’ll have to wait and see.”

He previously used “when, not if” language when discussing potential membership fee increases during the most recent earnings call in September.