Cook Out boss who was fired after a police officer was denied service, says employees followed the store policy 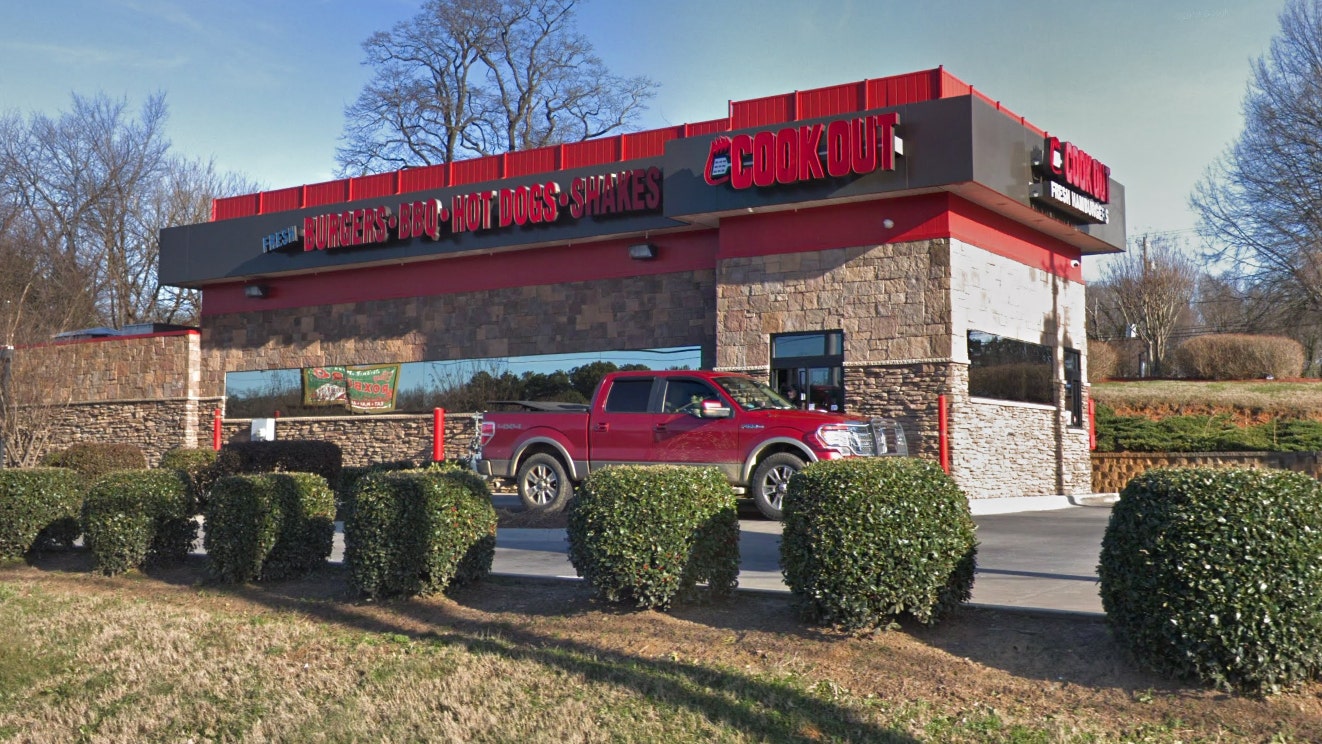 A fast-food restaurant in North Carolina allegedly laid off two employees after a police officer was denied service last week, but one of the women who was laid off says there's much more to the story.

Taren Woods, on-duty manager at Cook Out in Roxboro, said she was at the back of the restaurant when Sgt. Kenneth Horton of Roxboro police arrived after midnight Nov. 7, in uniform. Woods admits she did not see the interaction between the cashier and Horton – who was denied service by the cashier – but claims that all employees followed the company's policy.

According to Woods, who spoke to WNCN, the cashier refused to take Sgt. Horton's order, however, apologized and asked an employee to step into the registry ̵

The Cook Out boss said that the officer then asked to know why the first cashier would not help him before leaving the restaurant.

Taren Woods, a ten-year employee of Cook Out and the security officer, claims she was fired after a cashier refused service to a police officer, even though the woman followed the company's policy by asking another cashier to take the order.
(Google Maps)

"I didn't know … it was so serious until the next day I heard that the cashier was fired because she didn't take the order," Woods told WNCN, adding that she only learned that she also got fired when she came to work the day after.

"[The district manager] told me he had to release me because I did not take control of the situation and said how I should have gone outside to take the cop," Woods argued further. "Remember, it was midnight, and the policy says we are not allowed outside the building after 2 p.m., so why would I go out to chase a cop?"

A Cook Out representative was not immediately available to confirm Woods

Roxboro Police had originally shared news of at least one employee firing Monday after news of Horton's visit began circulating on social media.

"We are saddened by an employee's refusal service of a police officer. We promote unity, "Roxboro Police Chief David Hess told WTVD-TV." Unfortunately, it's all because of a little action that could have been avoided. "

Woods, meanwhile, told to WTVD-TV that she is angry and "hurt" by her resignation, and in that way the story has been reported.

"It's frustrating because it's a lie," added Woods, a ten-year employee of Cook Out, to a statement to the WNCN. "And they got all this stirred up. And I lost my job and had four kids, and it's Christmas time. So yes, that's not fair at all. "