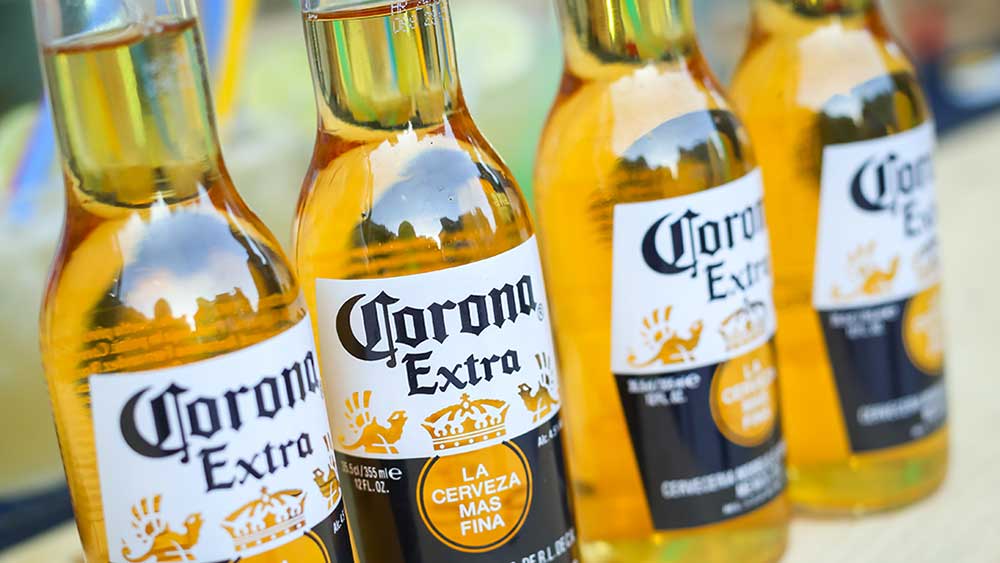 "We expect the powerful cash generation capability of our core business to enable significant cash returns of $ 4.5 billion to shareholders in the form of share repurchases and dividends within the next three fiscal years, "said CFO David Klein. "We plan to operate within our targeted leverage ratio, if we remain committed to maintaining our investment grade rating." Constellation Brands Stock

Constellation Brands stock sank 12.4% to 151.00 in premarket trading on the stock market today. The stock is below 50-day and 200-day lines.

Canopy Growth, which received a $ 4 billion investment from Constellation, rose 3.4%.

Cowen & Co. analysts, in a recent research note, that 2018 looks to have been the "worst year for beer sales" in the nearly decade-long period it has covered the alcohol industry.

Spirits, wine and cocktails have been away at beer demand over the years. More younger drinkers have sought ways to avoid expanding waistlines, typically associated with beer. Analysts at Cowen also believe that increased use of legal marijuana is also a factor in last year's more muted beer sales.

But Constellation Brands' beer business, which includes Corona and Modelo, has been an outlier. Those brands have been popular, more recently by beers like Corona Premier and Familiar.

But before the company reported, Wells Fargo said Constellation's beer business could see "modest" operating margin contraction marketing spending related to Premier, Familiar and the fall sports season shifted into the third quarter. Analysts also cited rising commodity and shipping costs, amid a thinning supply of people willing to drive trucks, as factors that could hamstring the bottom line.

As for Constellation's wine business, Macquarie Research said it expected sales to be weak due to "overshipment" in the previous quarter. It was intended for "get ahead of holiday shipping congestion."

In October, during the last Constellation Brands earnings call, management said it was "extremely bullish, if not more bullish" on Canopy since collaborating with the cannabis company. Constellation that time said it had recognized an "unrealized gain" of $ 1.3 billion since its 2017 investment in Canopy. On Wednesday, the company said that gain had shrunk to $ 1.2 billion.

Canopy Growth said Tuesday it is preparing to enter the US hemp market after the 2018 farm bill legalized industrial hemp. The company last year acquired ebbu, a company that does research on hemp. Canopy is already a large producer of cannabidiol, or CBD. It also produces hemp genetic materials, CBD is a component or marijuana plant. It doesn't deliver THC's psychoactive high. But it is said to have other therapeutic benefits.

Canopy so it is "well positioned to assist and enable American farmers to move their shirt to market and positions the company as an expert partner in the United States."

But the FDA noted last month that it was still illegal to "introduce food containing added CBD or THC into interstate commerce." It added that it was also illegal to "market CBD or THC products as, or in, dietary supplements, regardless of whether the substances are hemp-derived." Canopy and some of its rivals have lost money when they try to expand. Canada's recreational market has faced shortages that could linger for years.

Marijuana stocks, generally a volatile bunch, have plunged since October, when recreational legalization started in Canada. Constellation management probably seems to be asking questions about the investment on its earnings call, as analysts' concerns grow. that brand building will be costly and unpredictable. " Analysts there downgraded Constellation Brands stock

"It seems difficult to see any near-term profits for Canopy and possibly subpar returns for many years, if it continues to prioritize sales growth and market share," they continued. YOU MIGHT BE INTERESTED IN:

Marijuana Stocks To Buy And Watch