Coke launches first new taste for over a decade 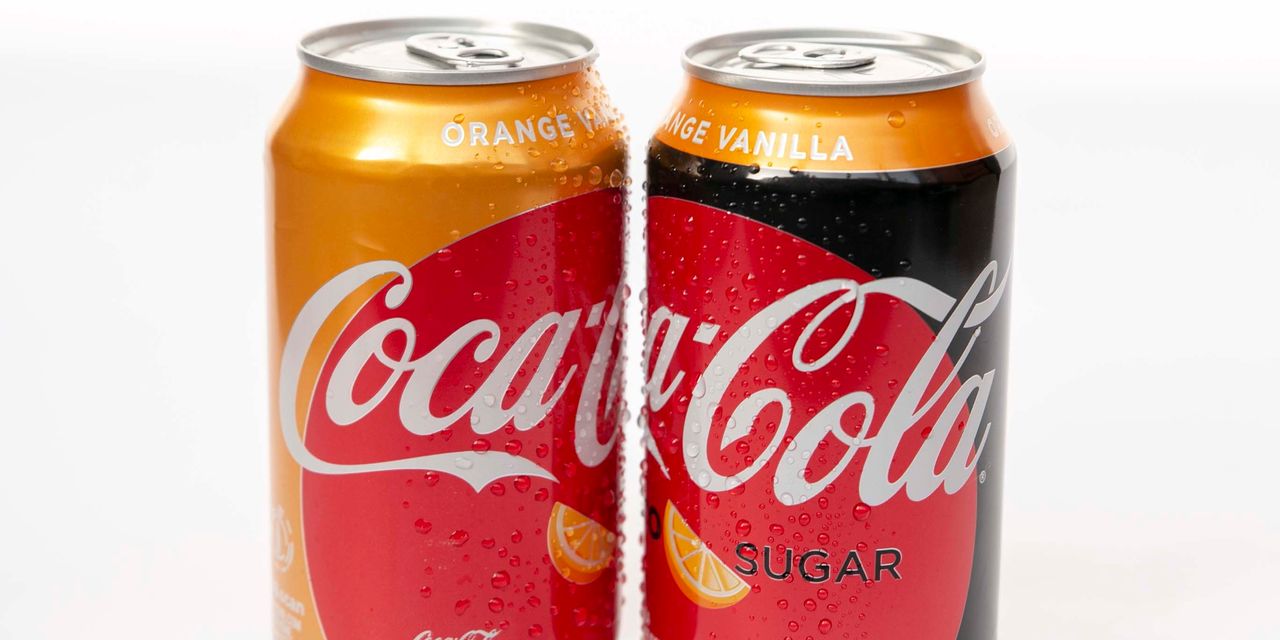 Coca-Cola Co. Introduces the first new flavor of more than a decade to its name-cola.