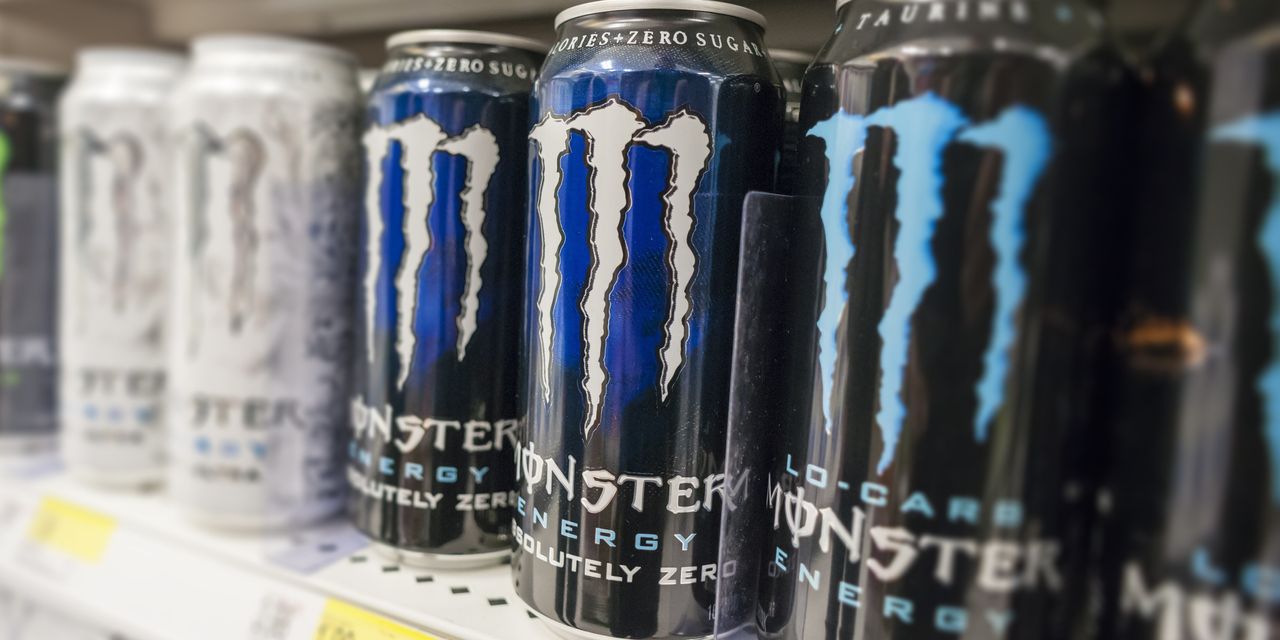 Coca-Cola Co. won an arbitration claim against Monster Beverage Corp., and paved the way for soda giants to sell an energy version of Coke.

Monster had tried to stop the rollout of Coca-Cola Energy, which was sold last year in Europe. A coke spokesman refused to comment when it could be released in the United States

The case was a delicate …