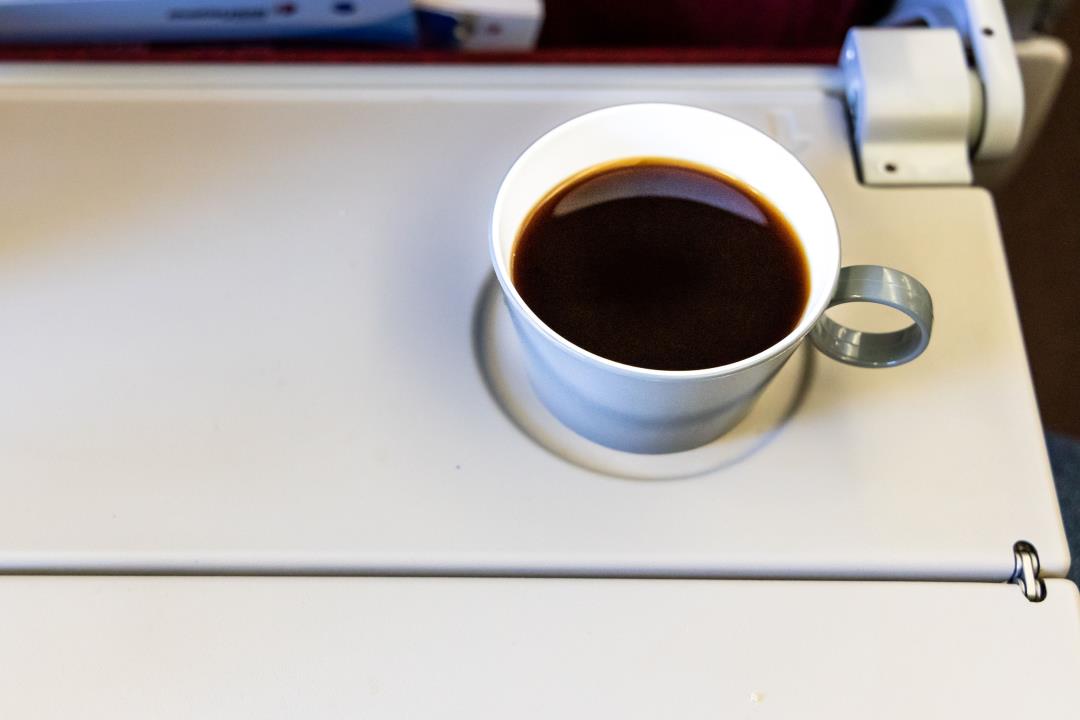 (news)
–
It's like spilling coffee in the car – only worse. Coffee spilled on a control panel forced a plane carrying 326 passengers and 11 crew members from Germany to Mexico to depart for Ireland. Cups of coffee without a lid had been brought to the cockpit for the crew, reports USA Today and the captain placed him on the serving tray. The cup was beaten and softened the captain's sound control panel, which "got very hot and failed and there was an electric burning smell in the cockpit," a British agency said. The panel on the co-pilot's side began to heat up, and a button began to melt before the panel stopped working. The plane then went to Shannon instead of Cancun. No one was injured, the report states, which added that the smoke became clear even though there was a "residual burning odor." The plane landed safely after dumping fuel over the sea, according to the Irish Times .

An investigation by a British agency found that it was the coffee that knocked out the pilot's control panel on the flight on February 6, but did not determine a cause of failure in the co-pilot's panel. The aircraft was an Airbus A330-200 series operated by Condor, which is owned by Thomas Cook. The findings of the coffee cup included recommendations suitable for cockpits of aircraft as well as for car seats. "A properly secured lid" on the cup may have reduced spills, the report states, noting that most of the coffee went into the pilot's lap. The airline now requires a lid on cups. The aircraft manufacturer suggests using the cup holder, but the cups on this flight did not fit the holders well; they were too small to be removed safely and easily. Be careful about serving trays, the report states, which seems like "a natural place to drink for a moment." But the cups are not secured and can easily be beaten, it warned. (Read more cockpit stories.)