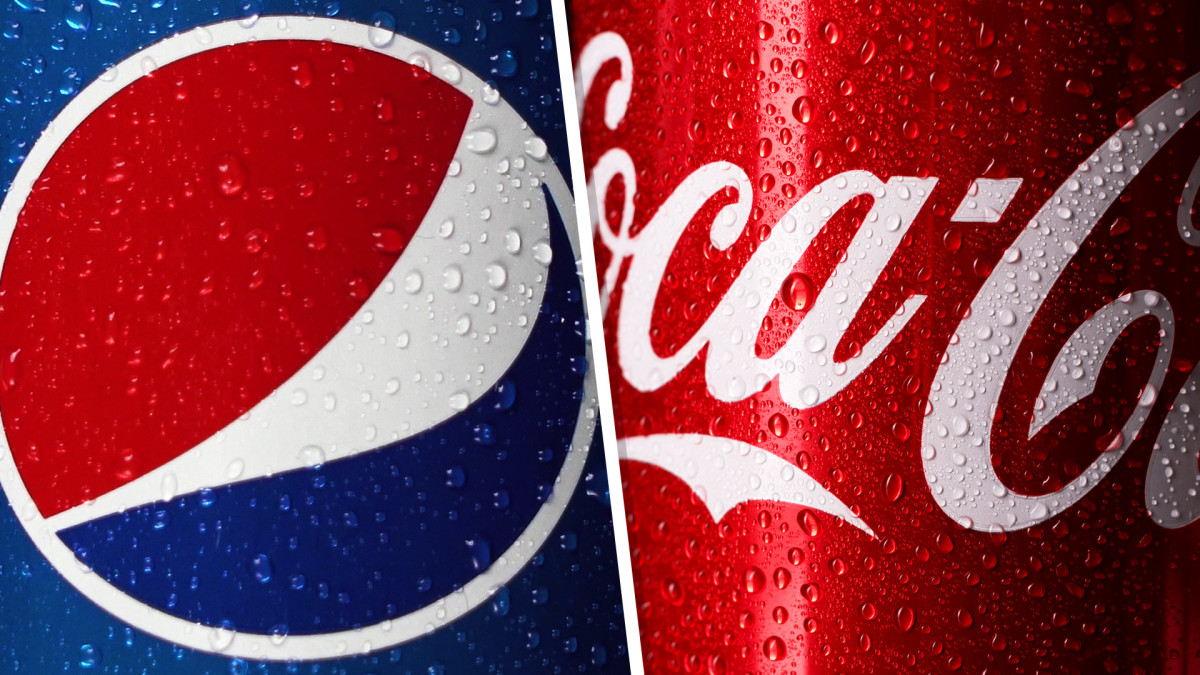 The premise was simple. People were asked to try both Pepsi and Coke in a blind taste test, and at least according to the ads, Pepsi was the overwhelming winner.

In reality, people swear by one brand over the other, and “which one is better? The question is really just about marketing campaigns and individual tastes.

Coke and Pepsi̵[ads1]7;s battle for supremacy has spanned all sorts of different soft drink areas. Both have recently changed their “zero sugar” recipes (using the word diet is taboo now). And PepsiCo also recently killed its lemon-lime Sierra Mist brand, replacing it with Starry, another attempt to dethrone Coke’s Sprite.

In recent years, that battle has expanded beyond soft drinks to juice, water, energy drinks, iced tea and more. This is largely because soft drink sales peaked in the US in 1999.

“After peaking in the late 1990s, per capita soft drink consumption has fallen every year since,” wrote IbisWorld. “The reasons behind the fall are twofold: an increase in health awareness and an increase in price. Carbonated sodas provide little nutritional value, even though many of these beverages provide the full recommended daily intake of sugar in a 12-ounce can.”

There is one view as to why. In reality, it’s also possible that consumers just have a lot more choice, and they choose other drinks.

Coca-Cola is moving into mixers

Recently, Coke and Pepsi have dipped their toes into alcoholic beverages. It is an adjacent space where both have chosen to work with partners.

In June 2021, PepsiCo launched a new line of alcohol-free mixers designed to capitalize on the growing craft cocktail market.

“The premium blenders, called Unmuddled, will hit shelves in September,” Spirit Business reported at the time. “The range comes in three flavours, which are made with juice and contain no artificial sweeteners.”

“They are designed to appeal to younger consumers who spend more time at home who want to avoid complicated cocktail recipes or large-format mixers,” RetailDive reported.

Now Coca-Cola has followed its longtime rival into the craft cocktail mixer space.

Coke’s Simply brand has been one of the company’s efforts in the juice area. The core line offers juices, lemonades and almond milk marketed as completely natural. Now the brand has moved into cocktail mixers with an offering called Simply Mixology.

“The line of fruit-forward, all-naturally flavored juice beverages made with the same natural ingredients fans expect from the rapidly growing portfolio of Simply Beverages is designed to be enjoyed with or without alcohol,” Coca-Cola said in a news release.

“Three Simply Mixology varieties – Strawberry Guava Mojito, Lime Margarita and Peach Sour – will be available starting January 23 in 52-oz. bottles in refrigerated juice sections of grocery stores across the US.”

Coca-Cola pointed out that the new line speaks to several trends: an increase in cocktail consumption and more people drinking alcohol-free mocktails.

“We know Simply has been a favorite mixer for 20 years – you can make a mean screwdriver with Simply Orange Juice, a great Cape Codder with Simply Cranberry, and a killer margarita with Simply Limeade,” adds Alex Ames, Creative Director of Nutrition . at Coca-Cola North America.

“With Simply Mixology, we wanted to find a way to simplify and elevate the drinking experience at home with tasty, natural solutions that not only make amazing mixers, but also stand on their own as ready-to-drink mocktails.” Coca-Cola added.