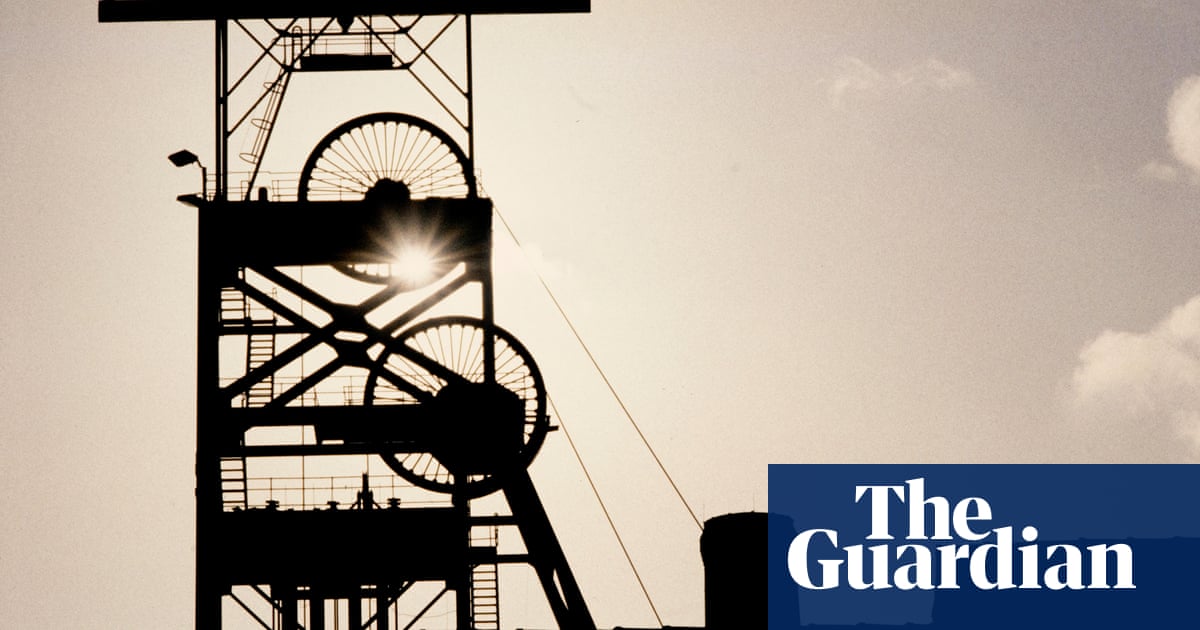 New coal power projects are becoming “effectively uninsured” outside China because so many insurers have ruled out support for them, a report has found.

Recent commitments to stop underwriting coal by prominent US insurers AIG and Travelers has brought the number of coal insurance exit policies to 41, according to the latest industry scorecard from climate campaign Insure Our Future.

Many of the remaining insurance companies without a coal exclusion are not active in the fossil fuel sector.

Insure Our Future says that many of the central laggards who continue to underwrite new coal projects are unlikely to be able to mobilize the expertise and capacity needed to insure large, complex new coal-fired power plants.

There has also been a significant shift away from oil and gas. At the time of last year’s climate talks in Glasgow, only three companies had any restrictions on insuring conventional oil and gas projects. But in the past year, another 10 insurers have followed suit.

The latest company to do so is the world’s largest reinsurer, Munich Re, which published an ambitious oil and gas exit policy earlier this month. This means that more than a third of the reinsurance market is now covered by oil and gas exclusions.

Peter Bosshard, who coordinates the international Insure Our Future campaign, attributes the shift largely to climate campaigns. “So far there has been no real regulatory pressure. And there hasn’t been market pressure … like in the short term it’s still a profitable business. So we think public pressure has really made a significant difference.”

The scorecard identifies British Lloyd’s of London, the world’s largest market for energy insurance, as an important laggard. It notes that the organization is one of the few remaining European insurers without an oil and gas exclusion and has criticized its 2020 coal exit policy which makes it a non-binding guideline for members.

Although it can be difficult to determine what insurance companies actually underwrite, climate campaigners have succeeded in drawing attention to the industry’s role in particular high-profile projects.

A total of 18 companies have now ruled out support for the East African crude oil pipeline (EACOP), including two of Australia’s biggest insurers, QBE and Suncorp, and Italy’s biggest insurer, Generali.

Isobel Tarr of the UK-based Coal Action Network said the growing rejection of EACOP was a sign that the tide was turning on fossil fuel projects. “More and more insurers are weighing up the risks and can see that a mega-pipeline … threatening Lake Victoria, Africa’s largest freshwater reserve, and contributing significantly to the climate crisis, is not worth the risk.”

She said Lloyd’s weak exclusions meant controversial coking coal mines, such as the Whitehaven mine in Cumbria, could still be insured, and asked the organization to rule out any new fossil fuel projects.

Despite the general increase in exclusionary policies, activists say voluntary action is not enough and calls for greater regulation. Insure Our Future noted that the EU’s ban on insuring the transport of Russian crude oil in June – part of the sanctions regime it imposed on Russia – demonstrated “that regulators can act quickly and effectively in crisis situations”.

In June, the UN-backed Race to Zero campaign made explicit for the first time that members of net zero alliances “must phase down and phase out all unabated fossil fuels”. But Renaud Guidee, chief risk officer at Axa and chairman of the Net Zero Insurance Alliance, has opposed the call to require members to exclude coverage.

A Lloyd’s spokesperson said the organization is “committed to ensuring the transition to net zero by providing the key risk management solutions that will enable multi-sector decarbonisation, large-scale clean energy investment and expansion, alongside deploying an increasing proportion of capital to support climate innovation” .

Lloyd’s would not reveal how many of its syndicates have decided not to underwrite new coal projects, but said it had asked all managing agents to develop their own environmental, social and governance objectives and guidelines for inclusion in their underwriting strategies: “While it is up to each individual who is able to determine their own climate goals and policies, the company is still of the opinion that ceasing to provide new coverage for these classes, and phasing out existing coverage by 2030, is still a reasonable and pragmatic ambition for to support the energy transition.”