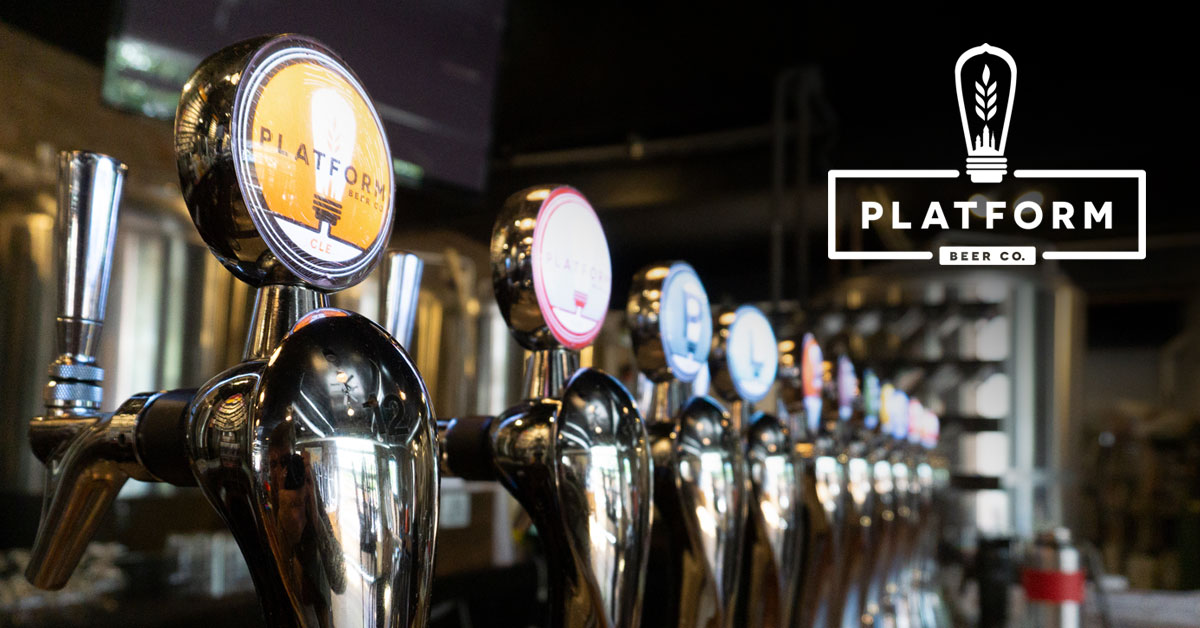 Anheuser-Busch InBev is back in the craft beer M&A game.

After a two-year period following the acquisition of Wicked Weed in May 2017, the world's largest beer producer today announced the acquisition of Cleveland's Platform Beer Co., a transaction expected to close in the third quarter.

Ultimately, Benner said that he and co-founder Justin Carson were attracted to the "autonomy and independence" AB gives the founders in the day-to-day decision on their acquired craftsmanship.

"As we became more educated about what that partnership actually looks like, it became increasingly clear that this was the best option for us in the short term and long term as a company," he said.

To sell to AB will then provide the platform with additional resources to upgrade its facilities and provide its employees with additional benefits – such as improved medical, dental, vision, 401K combat and parental leave – and other opportunities for professional development, Benner said.

"We want a place that people love to work, ”he added. "These are very important gears in it, and we have never been able to offer any of these resources, and we can now."

Marcelo "Mika" Michaelis, president of A-B's Brewers Collective, told Brewbound that AB was attracted to a combination of Platform's geographical location, its founders, their "data-driven" strategic approach and diverse portfolio of brands, ranging from fatalities beer for kettles for IPAs for hard seltzers.

"Not being able to complement our portfolio with a local craft brewery was kind of a gap," he explained.

When asked about the purchase of the platform, future craft brewery transactions predict, Michaelis refused to answer.

Meanwhile, AB will help Platform complete a couple of expansion projects underway: a dedicated surreal facility called "Phunkenship," scheduled to open in three months, and a 10-barrel brewery and tasting room in Pittsburgh. , which is expected to open in the first quarter of 2020.

"All these projects and future projects are made much easier by having a partner who is able to procure resources where it makes sense," Benner said.

Addressing comments on social media that the platform was a brewery "built to sell," Benner said, certainly not. "He pointed to the company's roots as a neighborhood brewery that produced 91 barrels of beer that first year.

" The ambitions were not very high, "he said." Over the years we have taken it very seriously. It's not a hobby for us. We have always wanted to grow a great brand, a great company. That means you have to have a great product, good branding, great message, great employees. When you do, you realize that we are doing the right things and making good decisions. We become a very attractive partner to someone like Anheuser-Busch, without us necessarily knowing it. "

As such, joining the A-Brewers Collective of acquired breweries – such as Wicked Weed, Goose Island, 10 Barrel, Elysian and Golden Road, among others – will allow the platform to" leave a legacy as a company, "Benner said.

" We feel this partnership will allow us to be a brewery that is for decades, "he added. "It's going to be a transformative and iconic brand here in the state of Ohio."

According to Benner, the transaction does not foresee a national expansion. He explained that the company will continue to expand "responsibly" within its current regional geographical footprint.

Michaelis added: "The footprint they have right now is enough for us to have plenty of time to grow."

Nevertheless, joining AB means that the platform will no longer be considered a small and independent craft brewer as defined by the Brewers Association. Benner said he was fine with losing the designation.

"We still have incredibly passionate people who make really interesting creative beers," he said. “For me, it's craft beer. Obviously, we don't fall under that definition of BA, and that's OK. But we hope that our customers who have loved our product up to this point recognize – and we want to prove to them – that it is of the same high quality and that it will only get better. "