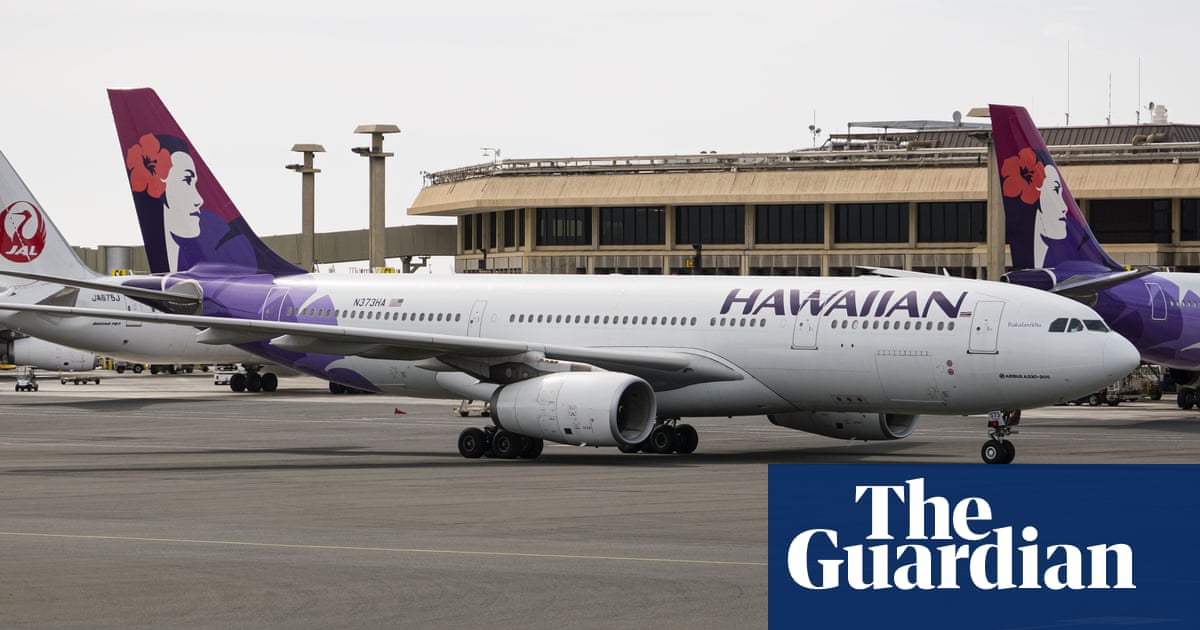 A cloud shot up vertically like a plume of smoke in the seconds before a Hawaiian Airlines flight last month hit severe turbulence, injuring 25 people on board, according to a preliminary report from the National Transportation Safety Board.

The captain of the Dec. 18 flight from Phoenix to Honolulu told investigators that flight conditions had been smooth with clear skies when the cloud shot up in front of the plane and there was no time to change course, the report said.

He called the lead flight attendant and told her there might be turbulence. Within one to three seconds, the plane experienced “strong turbulence”[ads1];, the report says.

Shortly afterwards, the lead flight attendant told the crew that there was more damage in the passenger cabin.

Of the 291 passengers and crew on board, 25 were injured, including four passengers and two crew members who were seriously injured, the report said. The aircraft sustained minor damage.

Tiffany Reyes, one of the passengers who was taken to hospital, said the next day that she had just returned to her seat from the bathroom and was about to fasten her seat belt when the plane went down.

In an instant, Reyes said she found herself on the hallway floor, staring up at fallen ceiling panels and a cracked bathroom sign hanging.

“I was asking everyone around me, ‘Was that me?'” Reyes said. “They said I had apparently flown into the roof and hit the ground.”

Reyes said that at first she thought that something had hit the plane and that it crashed and that they were going to die, because she had never encountered anything so violent on a flight.

“It’s the most terrifying experience I’ve been through in my entire 40 years of life,” Reyes said.

Hawaiian Airlines’ chief operating officer, Jon Snook, said at the time that such turbulence was unusual, noting that the airline had not experienced anything like it in recent history. The seat belt sign was on at the time.