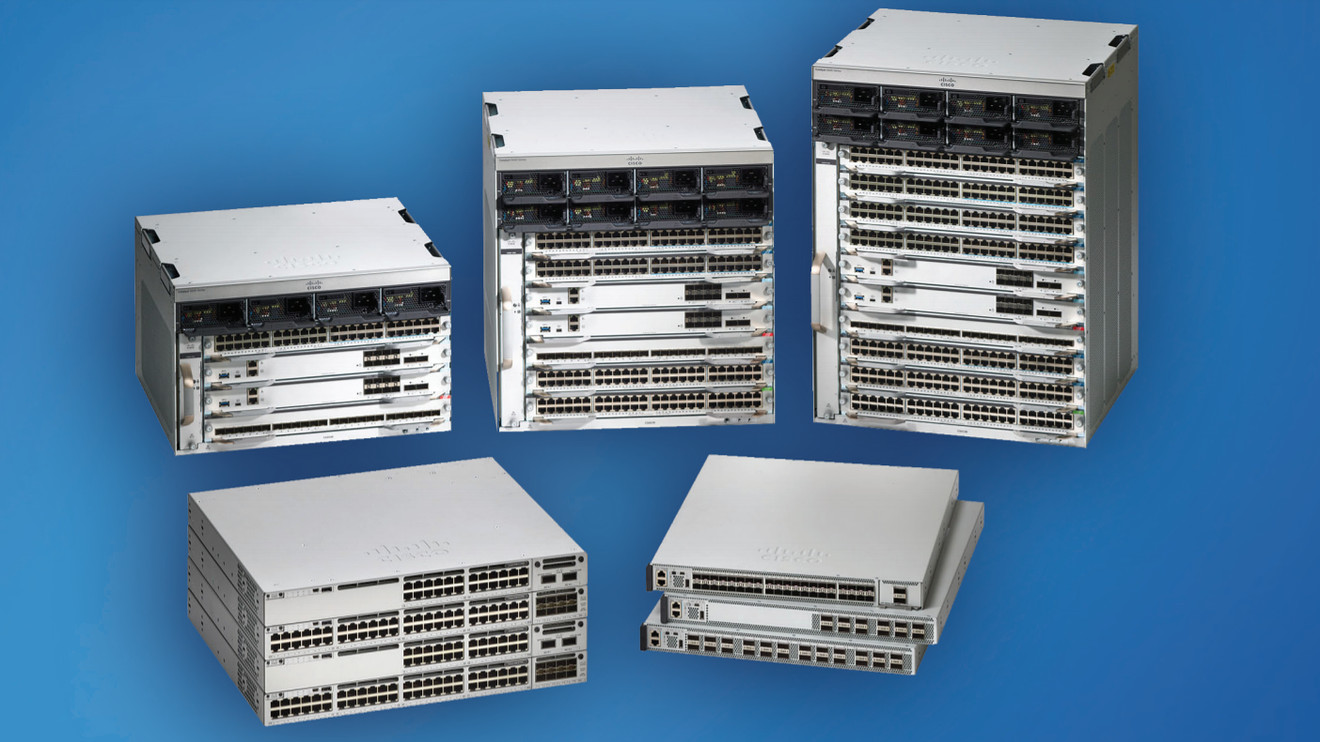 Cisco Systems Inc. shares rose in the extended session Wednesday after network giant's quarterly results and outlook peaked at Wall Street estimates and the company's CEO said the demand for its technology has been resistant during uncertain economic times.

CEO Chuck Robbins said on the call that Cisco's product portfolio is "the best it has been this year" and that financial fears have not ruined sales.

"What I said several times, in many interviews, is that I have been amazed at the resilience we have seen across the globe in the light of the macro environment and the geopolitical dynamics, whether it be a closure or it is the US China ̵

1; or it is Brexit, or there is stress in Italy, or there is political unrest in some emerging countries, says Robbins to analysts.

shares increased 4.2% after hours at the end of the company's conference call with analysts, which gained some momentum from a 2.5% gain when the conversation began to follow the comments from Robbins. Cisco shares had closed down 0.8% at $ 47.50 for the regular session. For comparison, the Dow Jones Industrial Average

was 0.3% and the technological heavy Nasdaq Composite Index

"What I tell you is that our corporate customers, the focus, they really – they no longer see this technology as an optional enabler of a strategy they've come up with," Robbins said. "They now see technology as a key part of their strategy. So, I think many of the strategies they run around revenue growth don't work if they don't continue to invest in technology."

Total product revenue, which includes the family of Catalyst 9000 switches sold with a multi-year software subscription that gives the company a recurring revenue stream, increased by 6% to $ 9.27 billion while analysts are looking for $ 9.15 billion.

However, revenue from services came in at $ 3.17 billion, only shy of $ 3.25 billion expected by analysts.

Cisco also announced that the board approved a quarterly dividend increase of 6 percent to 35 cents per share, and an increase of $ 15 billion to the company's equity program.