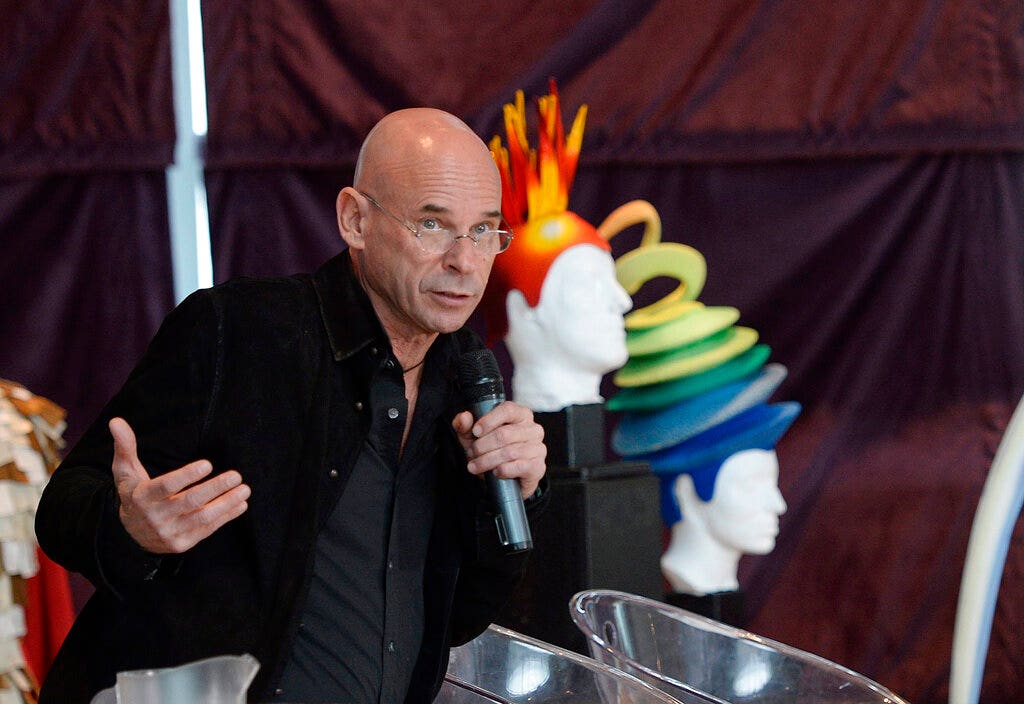 Co-founder of the global circus company Cirque du Soleil has been jailed in French Polynesia for allegedly cultivating marijuana on his private island.

A French police official told the Associated Press that Guy Laliberte, 60, was waiting to appear before a judge Wednesday in Papeete, the territory's capital on the island of Tahiti.

Lune Rouge, a Montreal-based company led by Laliberte, confirmed his internment. It said Laliberte is being questioned about cannabis allegedly grown for personal use on its private island of Nukutepipi.

The company said that Laliberte is a medical marijuana user, but he "categorically denies" any involvement in the sale or trafficking of controlled substances. [19659006] POT OR HEMP? NYPD BUSTS HIGHLIGHTS GROWING DRUG CONFUSION

"Guy Laliberte is completely different from any reputation implicating him … in the sale or traffic of drugs," the company said in a statement.