Chipotle's CEO says the company is undergoing a digital revolution. 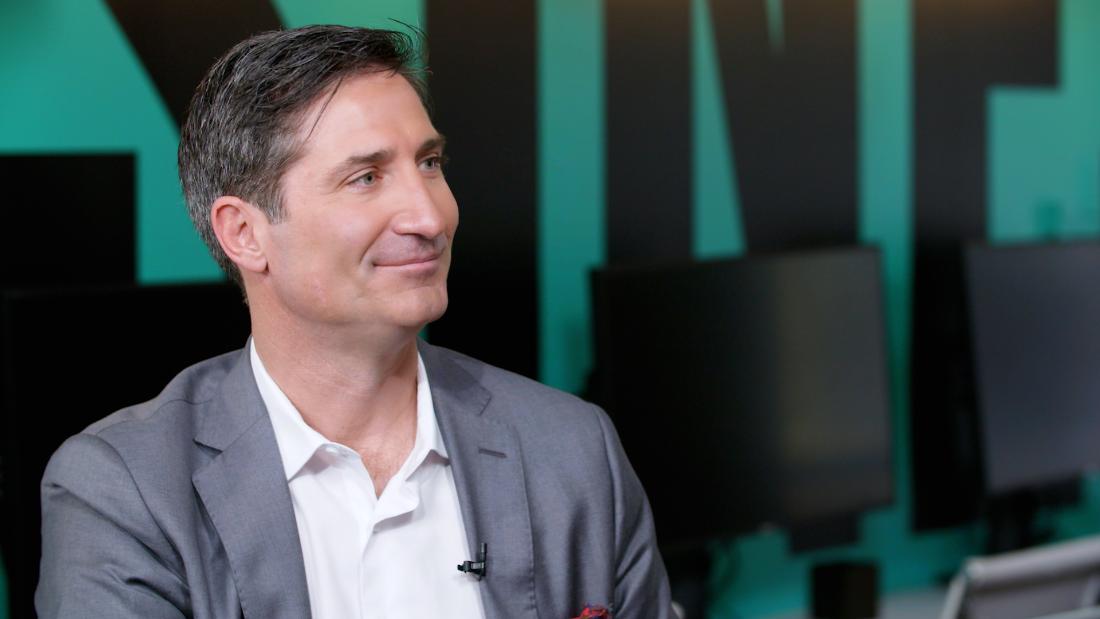 The Mexican chain has added a second line in its stores that only contain digital orders, and it tests "Chipotlanes", which allows customers to order online and retrieve through a run-to-lane in some stores. It offers delivery through the app and delivery platforms.

"We are definitely under a digital transformation at Chipotle," said CEO Brian Niccol CNN's Christine Romans.

He was keen to turn the company after a difficult period. Customers were reluctant to rely on the restaurant for an E. coli outbreak that made 60 Chipotle customers in 14 states sick in late 2015 and early 2016. Chipotle ( CMG ) CMG ) Also worn to contain several norovirus events in their restaurants in recent years.

In addition to focusing on digital enhancements, Niccol highlights the company's real ingredients and creates menu innovations such as diet-friendly bowls.

The work is working. The company's share has increased by 35% over the past year and sales are growing. In the fourth quarter last year, comparable restaurant sales increased by 6%.

As far as a turn goes, "we're definitely just getting started," he said. "There is still so much opportunity ahead of us, and there is still a lot of work to do."