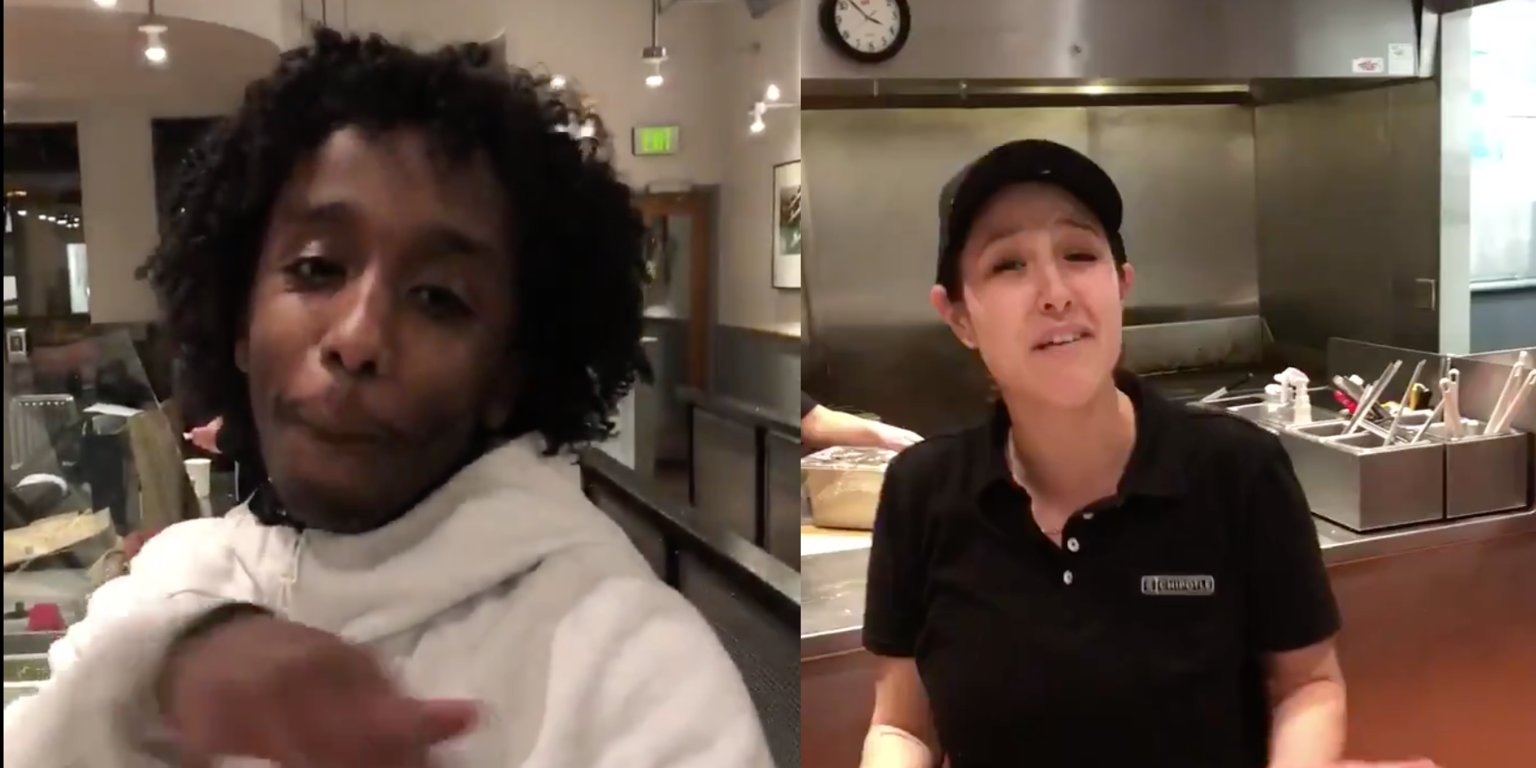 Chipotle has rehired the leader who was fired in response to a virus video, where she was accused of fast profiling customers.

In the evening, a Twitter user named Masud Ali tweeted a video of himself and a group of friends was denied service at a Chipotle restaurant in St. Paul, Minnesota.

Ali and his friends claim in the video that employees stereotyped them as a group of young black men who do not have the money to pay for their meals. The video went viral and Chipotle, later on Friday, announced that the manager who refused to serve Ali and his friends had been kicked.

The video has been viewed more than 6.5 million times from early Monday.

Read more: Chipotle is in fire after quitting a manager who refused to serve customers, she suspected of eating and dashing, and it reveals a huge problem that bothers restaurants and retailers

This weekend, many people fought the leader's defense.

Critics of Chipotle's decision found tweets by Ali's (some of them years old) who seemed to indicate that he had a history of serving and dashing, a theft where customers order and receive food without paying. Tweets, which Ali has since deleted, includes one that says "Yours and dash is forever interesting."

On Monday, Chipotle announced that the chain had decided to rehire the leader after considering evidence.

"Based on our review, we have offered our manager his job back," Chipotle said in a statement to Business Insider. "Although our normal protocol was not followed in the service of these customers, we still regret our manager to be in this position. We will work to ensure that we support a respectful workplace for our employees and our customers."

The event emphasizes the difficulties the restaurants and retailers face when they try to solve issues such as store elevation and dining and dashing while also grappling with the history of racial profiling.

Retailers, including Victoria's Secret, Walmart and Macy, have all policies that discourage employees from engaging directly with suspicious business changers. These guidelines are intended to maintain employee safety, as well as to prevent racial profiling of customers.