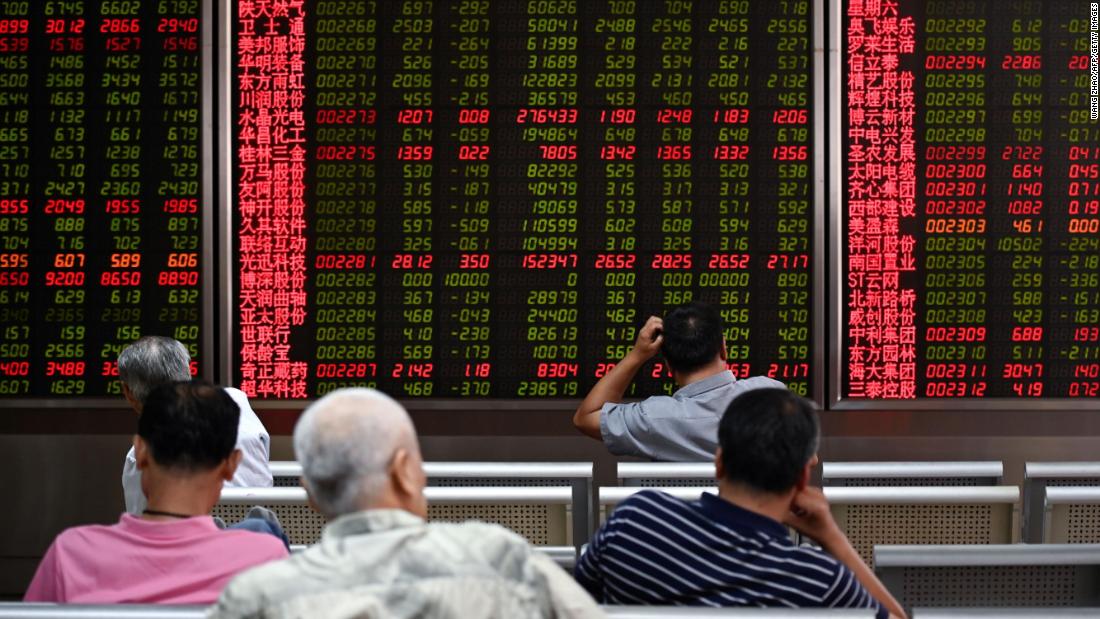 A Chinese trade delegation abruptly interrupted a visit Friday on US farms in Montana, and shorter the US tour, according to Reuters. The trip should prepare for further negotiations between senior officials next month.

Investors had previously expected a potential cooling of US-China trade tensions as the two sides lined up for talks. But the sudden change in the trip dampened investors' hope for a breakthrough in the negotiations.

Earlier in the day, President Donald Trump had said that the United States was looking for a "complete agreement" with China and not a partial agreement.

The news sent US stocks into negative territory on Friday.

The office of the US Trade Representative on Friday sent a brief statement, calling the meeting "productive." China's state-run Xinhua News Agency also said Saturday the discussions were "constructive." But none of the pages elaborated on the conversations.

"The market reacted quite negatively when Chinese trade representatives were believed to have received their March orders from Beijing an hour after President Donald Trump said he was not interested in " a partial deal, "" [1

"Trade tensions have given many twists and turns so far, with ceasefire giving way to halting progress and subsequent escalation," Ahya wrote in a report on Monday.

Investors are looking forward to the Eurozone's Purchasing Leaders Index readings later in the day.

Here are some talking points in Asian markets at 1:00 pm. Hong Kong Time: