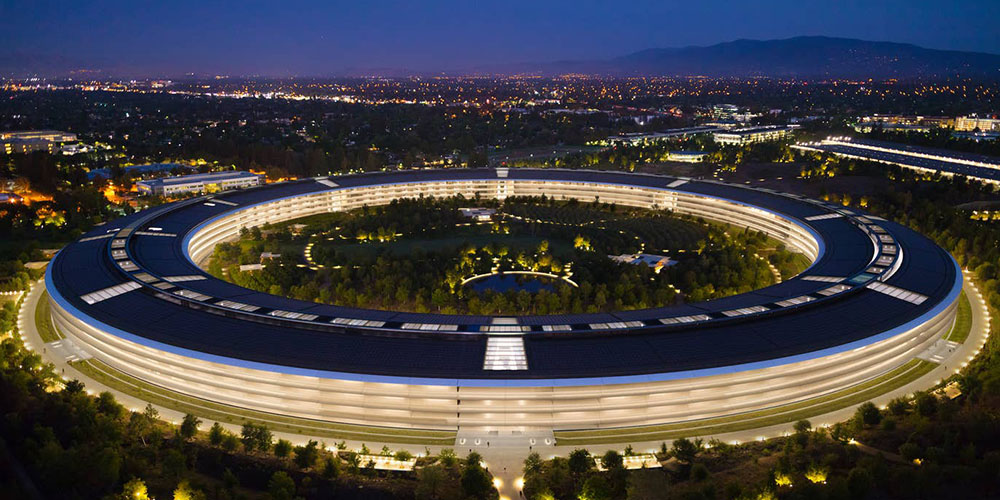 Huawei, a Chinese company that is subject to a US trade ban, says he would be the first to protest against any Chinese opposition to Apple.

Ren Zhengfei says that none of the companies will be held responsible for the actions of their country's governments, that policies and business are separate, and that he would personally refuse to speak to President Trump …

Ren did Commenting on Apple in an interview with Bloomberg in response to report that the worst case Chinese response could cost Apple nearly a third of its global profits.

Some speculate that China may oppose the ban on Huawei – which may extend to include some of its most promising AI companies – in turn, blocking US largest companies from their own markets. Apple Inc. could forfeit nearly a third of its profits if China banned its products, estimates Goldman Sachs analysts.

Ren said he would oppose anyone [Chinese retaliation against Apple.]

"It doesn't happen first and foremost. And secondly, if that happens, I'll be the first to protest," Ren said in the interview. teacher, it is in the lead. As a student, why go against my teacher? Never. "

There is an interesting recording by a man leading a company that has been accused of stealing intellectual property from US companies whose network products are busy and facing Cisco, Motorola and T-Mobile lawsuits.

"I stole the US technology from tomorrow. The United States doesn't even have these technologies, he says. "We are ahead of the United States. If we were behind, it would not be necessary for Trump to strenuously attack us."

He also rejected the idea that Huawei could be used as a negotiating chip in the trumpet-initiated US-China trade war – and he made no secret of what he was thinking of the current US president.

Ren said he was not a politician. "It's a big joke," he scoffed. "How are we related to China-US trade?"

If Trump calls, "I will ignore him, who can he negotiate with? If he calls me, I can't answer. But he doesn't have my number."

In fact, Ren traveled in no hurry to go after a man he noticed "a good president" just months before. "I see his tweets and think it's ridiculous because they are contradictory," he said. "How did he become a master of the deal?"

He also said he was not worried about the loss of trade with the United States. While currently relying on US chips, Huawei makes these a former ZTE ban, and plans to make their own chips in the future. And sell to the US? Also not a concern, says Ren.

"The US has never bought products from us," he said bristling. "Although the United States wants to buy our products in the future, I can't sell them. No negotiation is needed."

Check out 9to5Mac on YouTube for more Apple News: