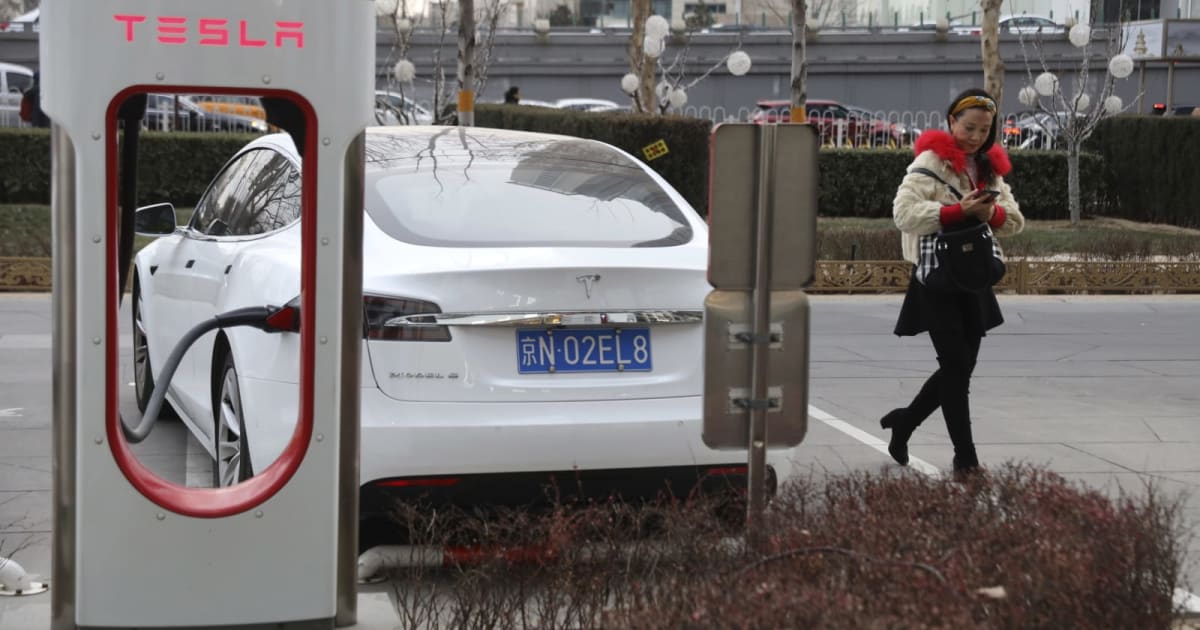 While Tesla has a factory in Shanghai, it is not expected to start manufacturing cars until later in 2019. Until it seriously ramps up, the company will have to import EVs. BMW and Mercedes meanwhile ship many SUVs to China from US factories.

The timing of the car tariffs is not accidental. It is in line with a planned US action that would use tariffs for phones, laptops, consoles and other devices on the same day. China wants to show that US tariffs will not be missed, and it is likely to use this as a bargaining chip for scheduled negotiations in September. However, if there is no progress, the tariffs can increase the prices of technology sold in the US (a large amount is made in China) and damage the US car sales in China.